PQube (London, UK) – 11/02/2022 – PQube and developer Playstark are pleased to say Die After Sunset is out now on Steam Early Access, with a full roadmap of updates and brand new content planned for the next three months!

Die After Sunset is a 3rd person roguelite with a unique light and darkness mechanic. In a race against the inevitable sunset, it’s up to you to tool up with an astonishing array of items, gadgets and weapons to help you take down colossal Murkor bosses! But remember, death is not the end – for every defeat will only make your stronger. Collect Mukus from the fallen Murkors and cash it in, back at base to empower yourself for your next run!

This is just the start!

Our early access release is just the start of plenty of things to come. Over the next three months we will be adding new levels, characters, items, missions and constantly tweaking Die After Sunset with the help of community feedback. Join our discord to give your feedback and help shape the future of development!

March Kicks off with a brand new level to explore, with a terrifying new boss to fight at the end of it. You’ll be armed with a couple of new missions to undertake; helping you get the best build possible before the dreaded sunset. 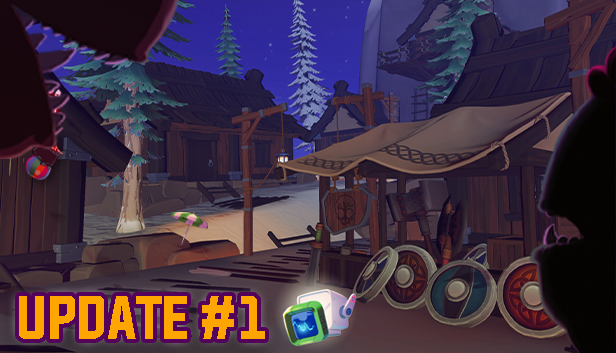 And then… there was three. Brand new character ‘Hune’ joins April and Rido to make for three playable characters to choose from! Hune’s playstyle is, different, to say the least. Keep an eye out in March to learn a little more about her! 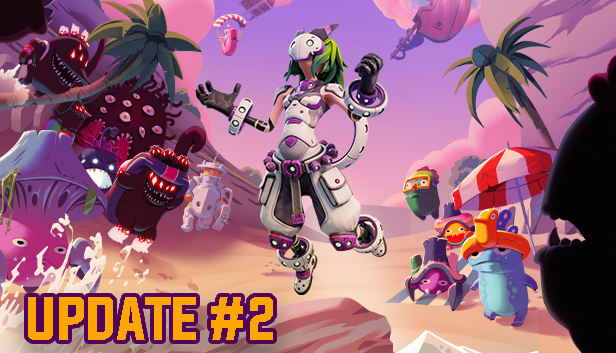 In May, you’ll go head-to-head with NegaMurk…
The alien creature that is responsible for the attack on Earth. Take on the game’s final boss in a brand new level that’ll test your skills to the limits.

To make matters worse, a brand new Murkor-type plagues the map. Luckily, you’ll have a new batch of missions to help power yourself up to help tackle this new infestation! 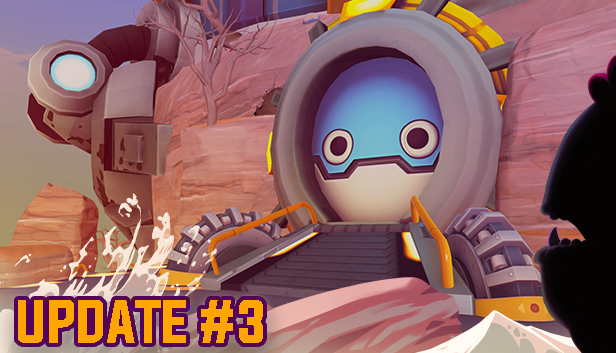