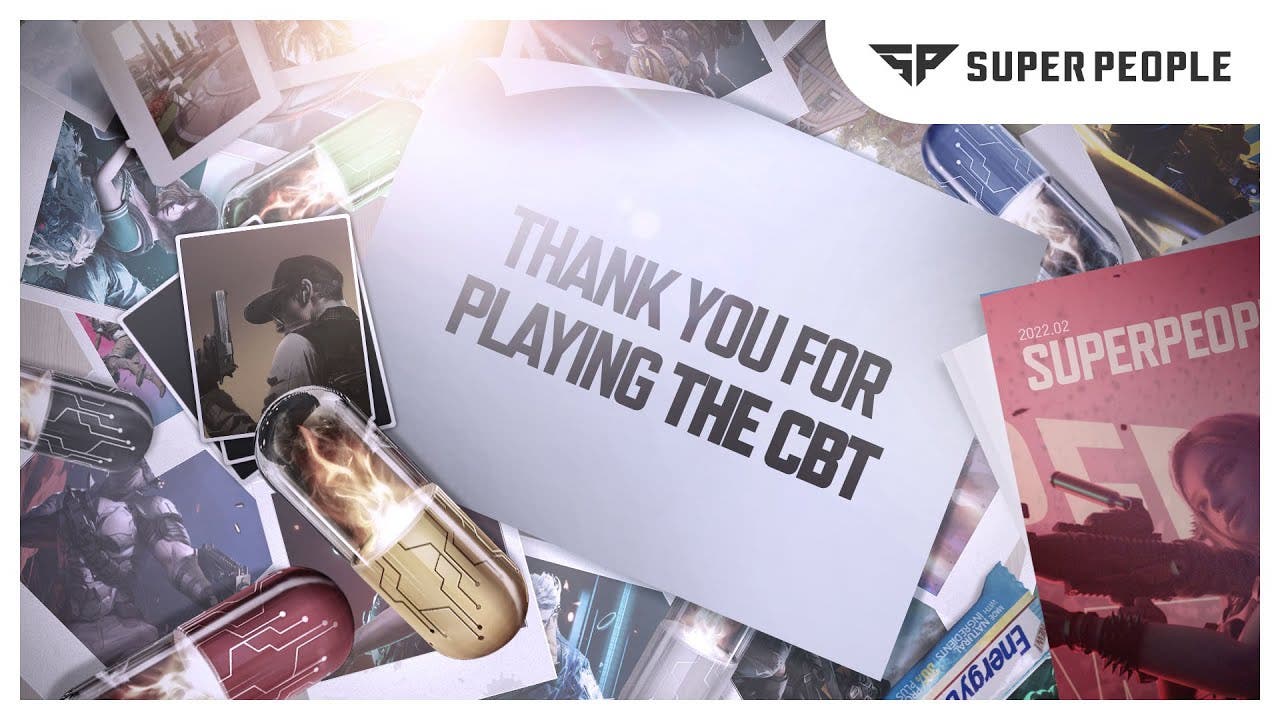 SUPER PEOPLE Closed Beta Test has ended, but will be coming to Steam Early Access

Seoul / South Korea / February 28, 2022 – Wonder People, the team behind the hotly anticipated battle royale, Super People, has announced the end of its Closed Beta Test on February 27th(PST). Proving invaluable for gathering player feedback and allowing the dev team to address key issues raised by players, time will now be spent refining the game and the team’s vision in preparation for its full launch this year. To celebrate its successful beta, Wonder People are also keen to share info on a special event, as well as some of the game’s impressive stats from the past three months.

Developer Wonder People had shown their attentiveness to player feedback, and as Super People heads towards Early Access, they will be working on core feature improvements. These improvements include: strengthening security and game optimization as well as quality of life improvements for the game. An improved tutorial, player assist feature, a new material spawn method and the addition of an Oceania server are on the way. Player feedback has also been invaluable in helping the team to decide what new content should be added. Players can expect to soon see an in-game shooting range, a new class, new costumes and a replay feature.

In addition to the many improvements that will be made for its Early Access release, Super People has prepared something special for the players to enjoy. To celebrate the ending of the CBT, Super People will be hosting an Event Match on March 12th and 13th. This match will have no equipment crafting so that players can focus on the fight. Keep an eye out for more details on Steam coming soon.

In total, more than 4.3 million players have leapt from helicopters and onto the sands of Orb Island, determined to take out their enemies and bring home the winner’s trophy. Snipers proved to be the most popular class, while the close-quarter Shotgun Master fell behind. Clearly players preferred to take out opponents from a safe distance, rather than get up-close and personal. Despite the class preferences, Super People’s preferred weapons were a mix of assault rifles, with the M416S, AKM and MP5SD total downing 26,430,194 players to earn the top spots as the most used guns.

For a deeper dive on all the closed beta test results, you can view the infographic trailer and, as a thank you to players, you can also view the following thank you trailer with special guest Seong Gon Park (Director) and more members of the team who share some of their thoughts and excitement at the road ahead.

“Hello. I’d like to thank all of our esteemed Super Soldiers, who’ve shown us many POG moments in-game, as well as giving valuable feedback during the CBT period,” says Director, Seong Gon Park, “There were times when we wished we could have respond quickly to your feedback but we are incredibly humbled by the supportive comments and constructive-criticism. It’s clear to us that players are really enjoying Super People. In order to repay players for all the love and support, we’ll be closing the CBT to make important changes and adjustments. We’ll improve upon our shortcomings and come back newer and better than before, so please look forward to it! Thank you.” 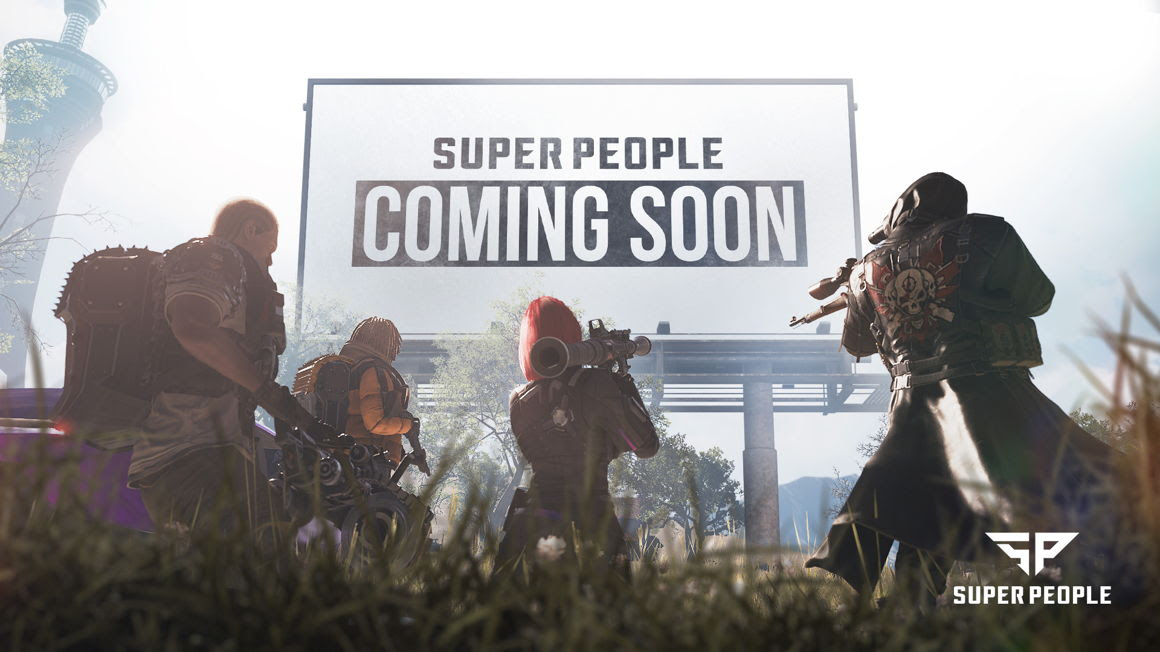 Now that the CBT has ended, there will be some changes taking place. All data will be reset and players will receive rewards based on the level they reached at the end of the CBT. Any exclusive costumes given to Alpha testers, supporters, ambassadors and partners will continue to be usable in Early Access. And finally, the GeeGee home page will soon be revamped so please visit the socials below to keep up to date on all things Super People.