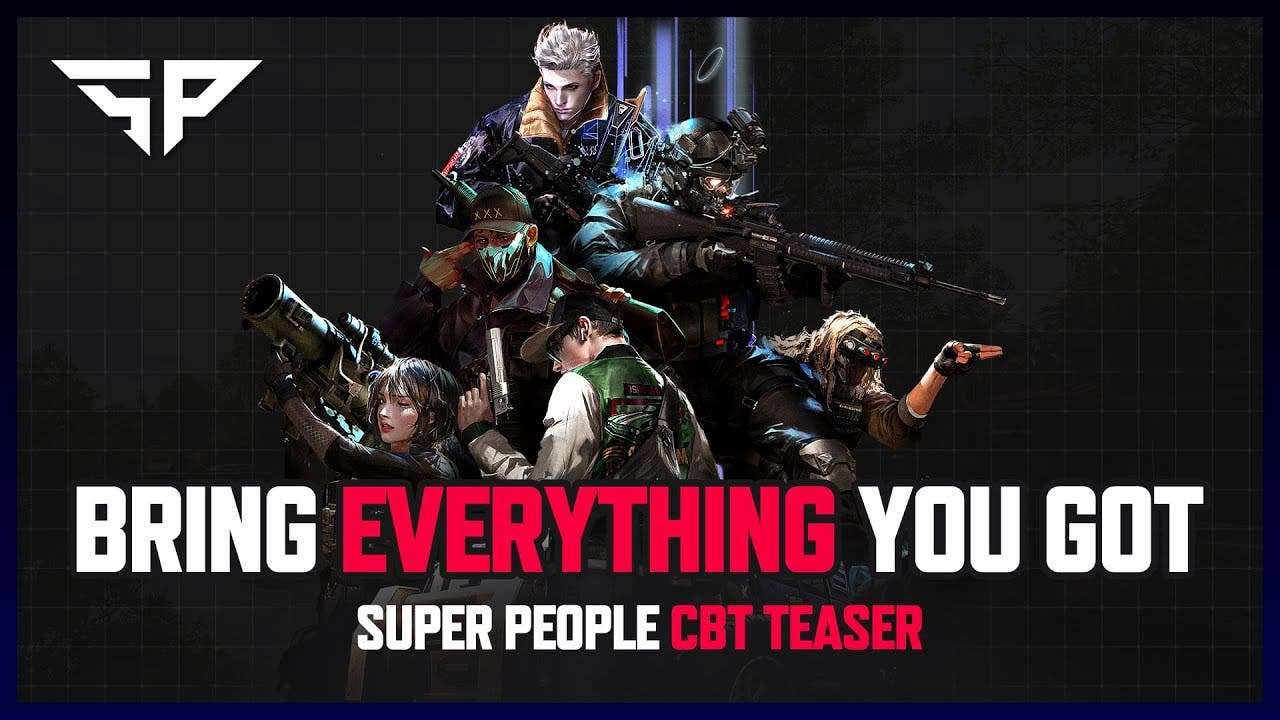 Seoul, South Korea – December 7th, 2021 – The time has come for players to test their skills in the ultimate battle royale setting. Wonder People has officially launched the closed beta test for battle royale Super People starting December 6th at 21:00 (PST). Those who registered for the test and were chosen should have received an email with details on how to join in the fray.

From November 27th through 29th, Wonder People has run a technical test for the game to check server stability as well as all the game contents and technical elements of the current global closed beta test. From December 5th, the game has moved from the Pre-CBT to the Global CBT phase.

Jump into the shoes of one of twelve incredible super soldiers in a battle royale that will revolutionize how players think about the genre. Each soldier has their own set of unique abilities that players must learn to utilize if they hope to make it through each battle. Masterfully change the tide of battle by utilizing each soldier’s ultimate abilities at the perfect moment.

Super People is all about strategy. Learn each character, strategize the perfect move and wipe away the competition. After a successful technical test last week, the closed beta test is yet another chance for players to try out the game, master multiple strategies and give feedback to help make future tests even better. Grab your friends, form a squad and try out this brand new battle royale.