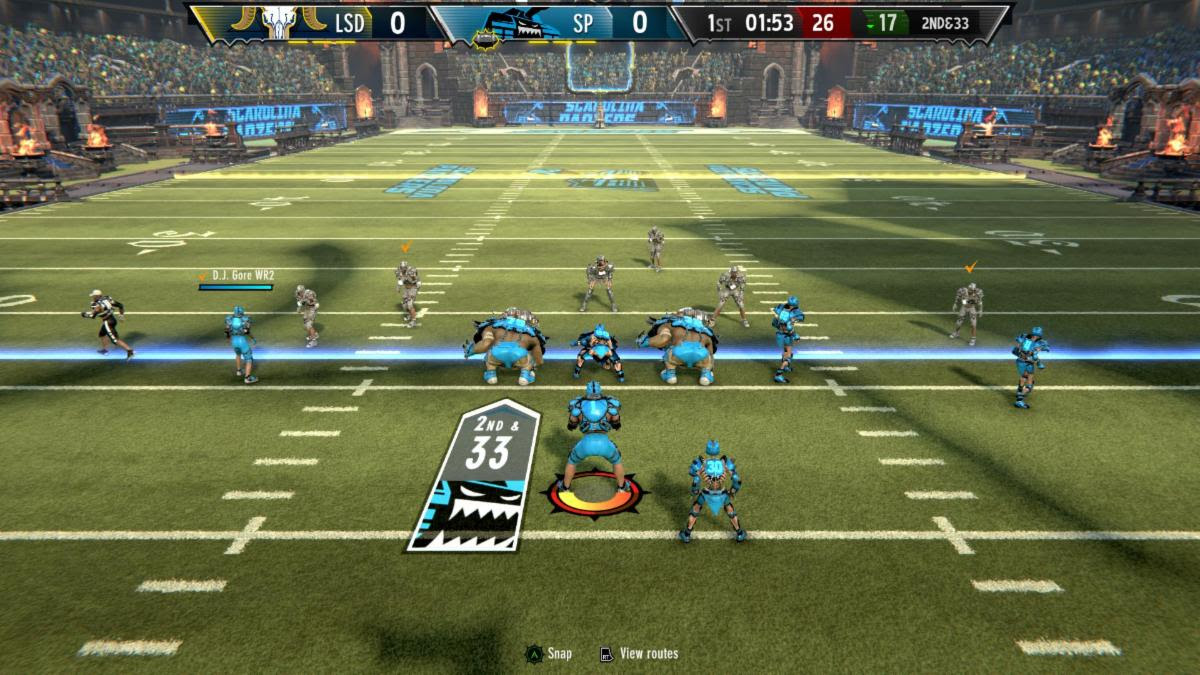 Digital Dreams is building Mutant Football League 2 for next-gen consoles, which allows for a substantially higher level of presentation quality thanks in no small part to physically based rendering. Improved lighting and shadow effects, smoother animations, and a more advanced collision system are just some of the planned improvements.

Whether you’re online or off, Digital Dreams is giving you even more ways to strategize by adding an eighth player to the field, raising the number of receivers to four. And that’s not all. Mutant Football League 2 features more plays and formations than ever before and more hazards as well. Weather conditions change during matches, throwing a wrench into your best-laid plans with new obstacles – or maybe even giving you an unexpected advantage over your opponent. You’ll also be able to create custom teams and even draft MFL players to your roster in our new and improved Dynasty Supreme franchise mode. 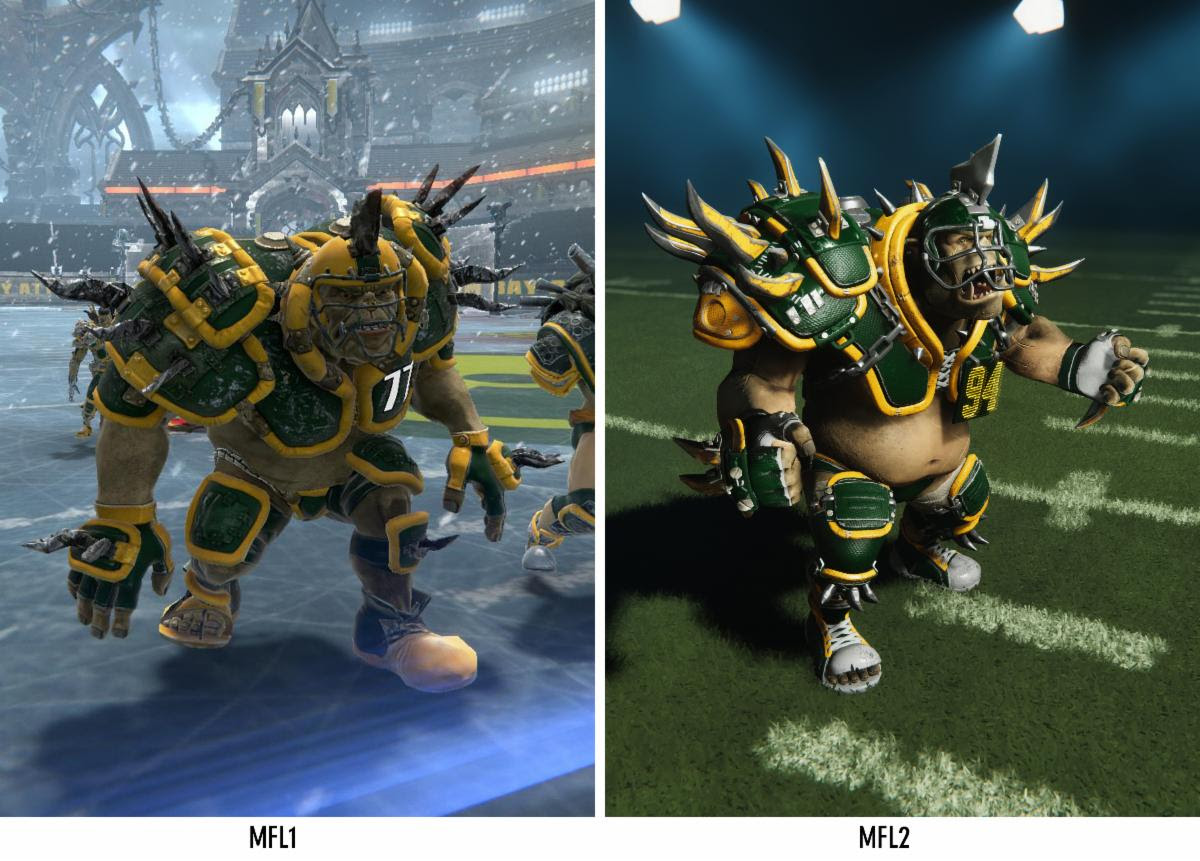 The classic Mutant League Football game, released in 1993 by Electronic Arts for the Sega Genesis, was a #1 bestseller and garnered a loyal cult following for its blend of monsters, mayhem, and good ol’ American-style team sports.

The reborn and modernized Mutant Football League 2 is an 8-on-8 arcade-style, fully 3D sports video game where a variety of gruesome creatures take to the gridiron to battle it out in the most violent game ever played! The hilarious and brutal parody of professional American football will introduce a new generation of gamers to some of the wildest, most bloodthirsty superstar players to ever strap on shoulder spikes.