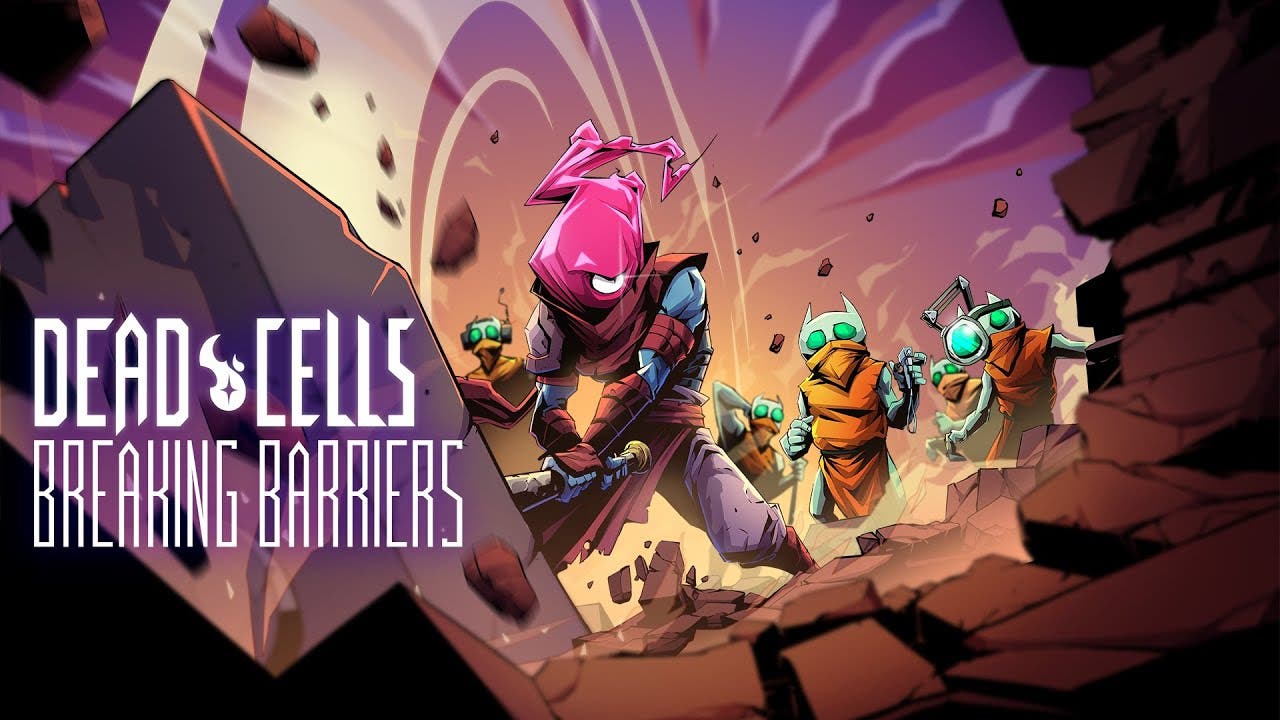 Bordeaux, France (June 23, 2022) – Evil Empire and Motion Twin today announced that the latest update to the multi-million-selling Dead Cells is now live across PC, Switch, Xbox and PlayStation. “Breaking Barriers” introduces a variety of optional accessibility settings for players, making its signature “tough but fair” gameplay available to a wider audience for the first time.

The developers worked closely with the Ablegamers organization and various legends from the Dead Cells community over the past months to design and test these new settings for people with disabilities, as well as the game’s new Assist Mode.

“The intent of this update is to allow players who struggle to, or cannot play, Dead Cells to be able to experience the game as we intended. We had feedback during beta testing that some people who don’t ‘need’ Assist Mode will use it regardless and the result is that they won’t play Dead Cells as a challenging roguelike,” said an Evil Empire spokesperson. “We’ve put multiple messages regarding this in-game, but in the end it’s up to the player how they want to enjoy the game. However, we will not disable achievements for players who use these options. We are not going to make it possible for people to play the game and then take achievements away from them.”

The new options in this update include mobility input adjustments such as hold to second jump/roll, customisable controls and more, along with visual options like UI size and transparency, font size/type, customisable background color filters, no-blood mode plus many more. Everything is collected in a specific accessibility menu to gather all these options in one place. There’s no point making an accessibility menu inaccessible…

Assist Mode exists in its own menu and contains:

Regarding future free content updates, a spokesperson for both studios said, “If you’re a Dead Cells player who doesn’t need any of the content that we’re introducing in this update, don’t worry. We have plenty of shiny new things to introduce to Dead Cells this year.”

The entire list of updates and the optional accessibility settings, which we encourage everyone to read, can be found at https://dead-cells.com/patchnotes.