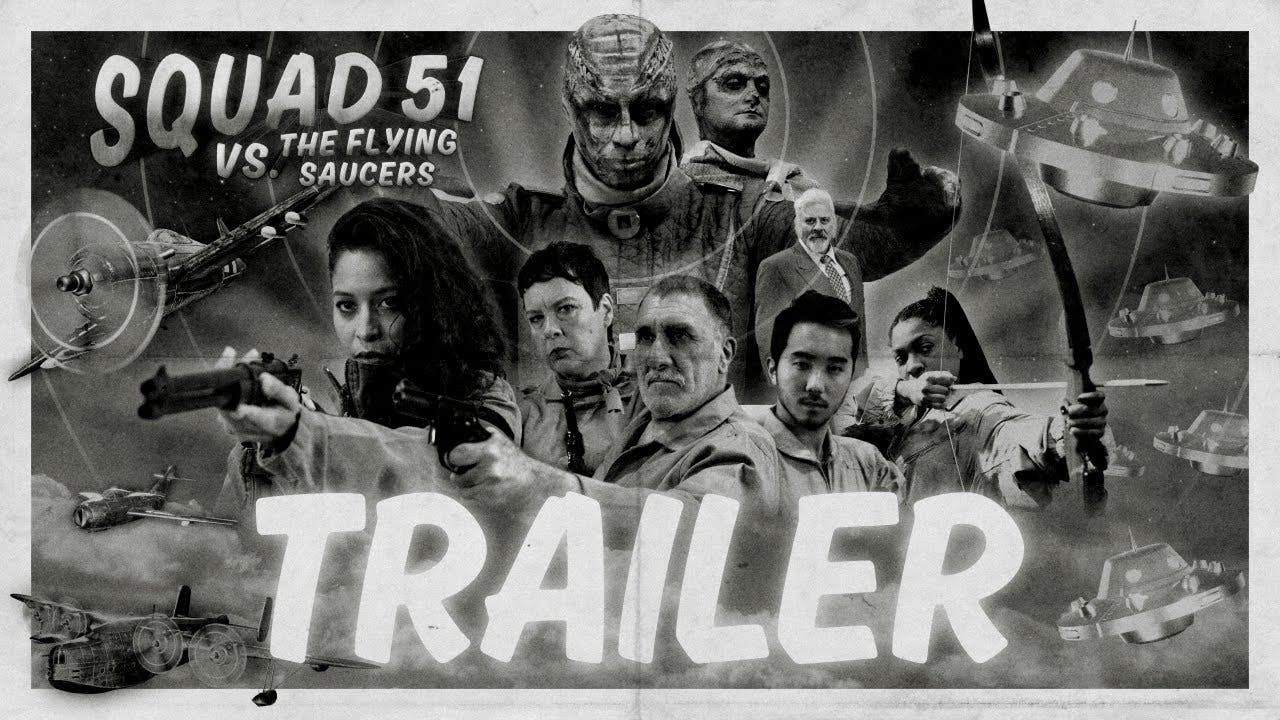 Squad 51 vs. The Flying Saucers a 2D shmup set in the style of a 1950s sci-fi movie coming to consoles and PC this Fall

Xiamen, China – August 9th, 2022 – Join a rebel cause in the 1950s in Squad 51 vs. The Flying Saucers, a fast-paced 2D shooter dodge rolling onto Nintendo Switch, PlayStation 4, Xbox One, and PC this fall. Travel through the 50s with Lieutenant Kaya and her team to face off against aliens, flying saucers, and brutal boss battles as the future hangs in the balance.

A group of extraterrestrials called the Vega Corporation one day visit earth to provide unlimited resources to earth to help the human race endure. When the darker side of the corporation rises to the surface and an uprising begins, Lieutenant Kaya and the rest of the squadron band together to stop Vega and its ruthless leader Director Zarog. Experience the story unfold through live-action cutscenes and dubbed voice overs in black and white.

Ascend through over 11 levels ranging from snowy mountains, busy cityscapes, and dense forests to defeat waves of alien ships. Face an onslaught of enemy ships around every corner, with difficulty settings to choose from so every rookie or veteran pilot can fly. Not ready to take on those pesky aliens by yourself? Invite a second player to enter levels at anytime and earn points together to unlock new weapons and upgrades. 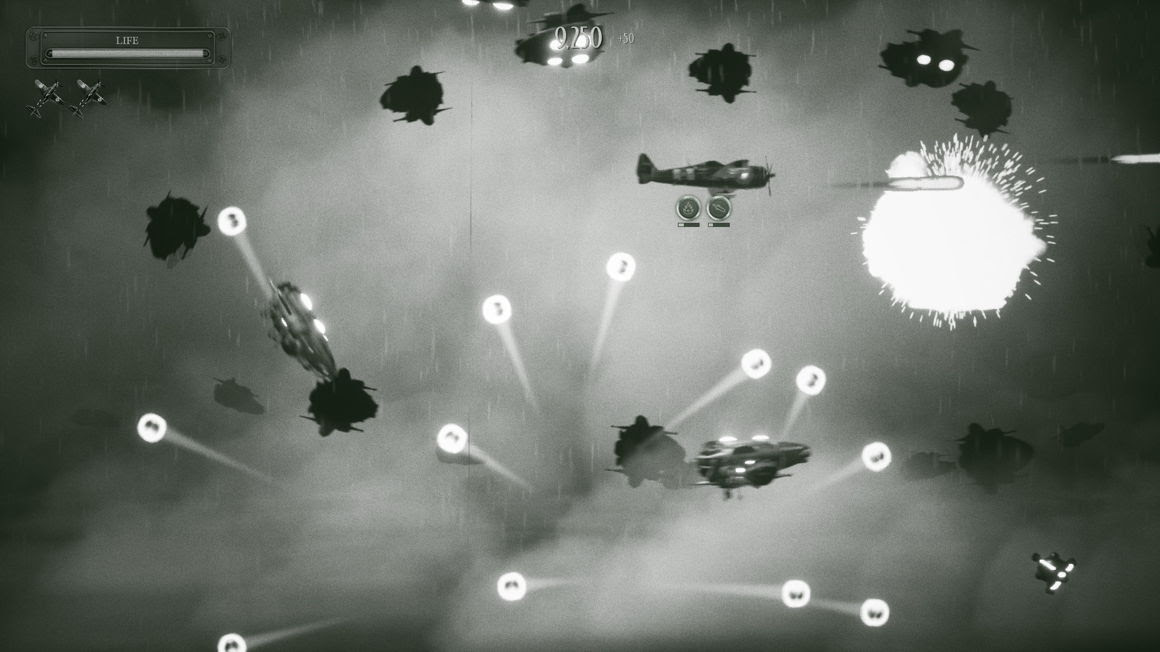 Squad 51 vs. The Flying Saucers crash lands on Nintendo Switch, PlayStation 4, Xbox One, and PC later this fall. Players can test their shooting skills and try the demo now on Steam.