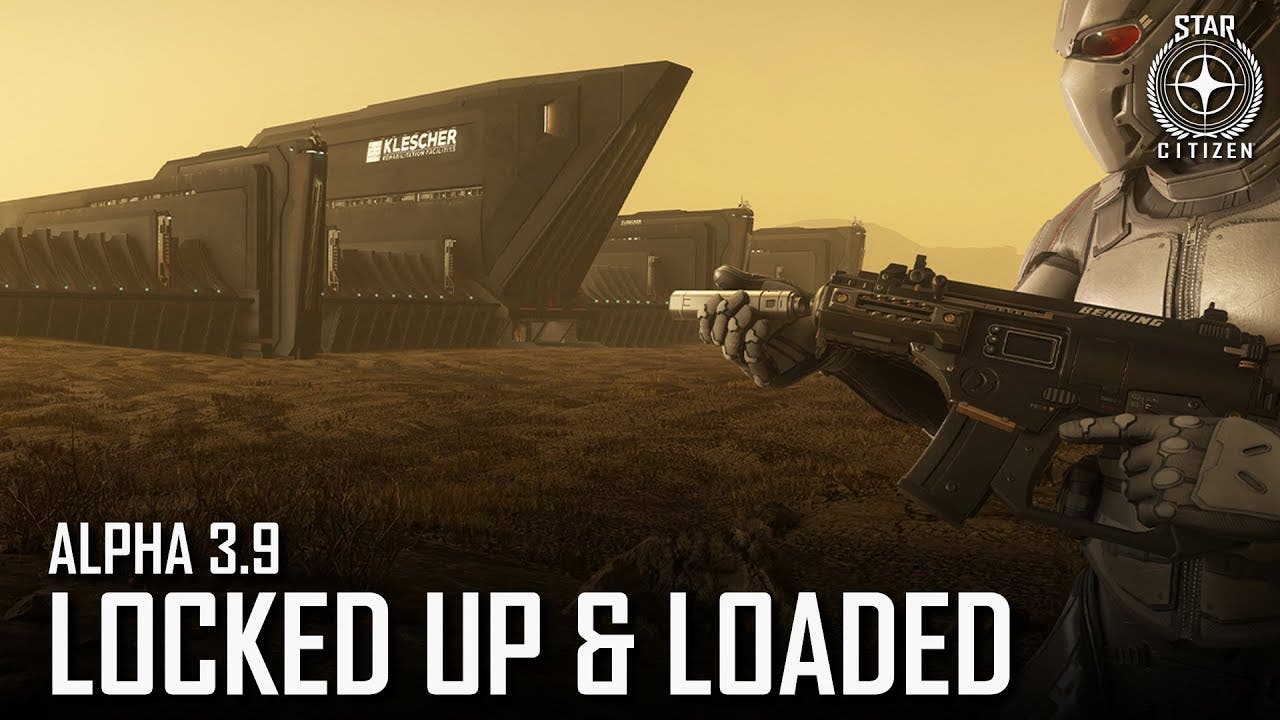 Chinatown Detective Agency lets you manage your own detective agency, now on Kickstarter with Alpha demo 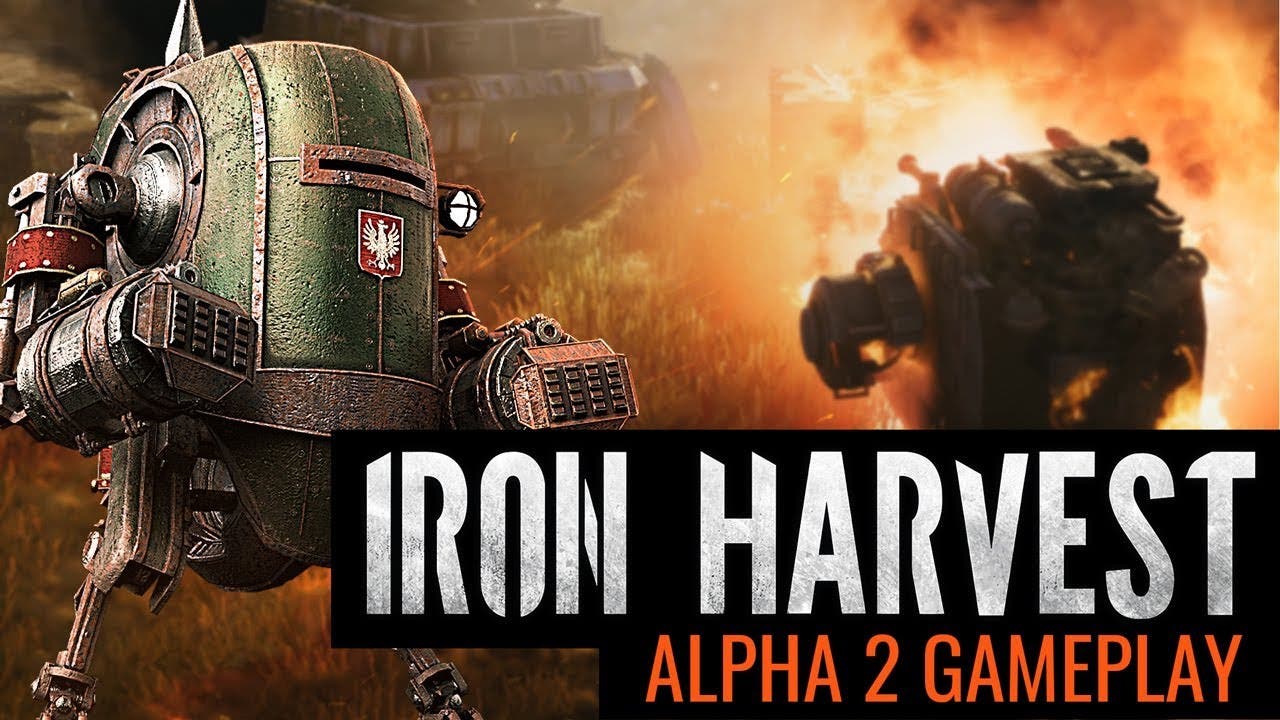 Digital Extremes has announced that they are not only making a new game, but also have formed a second team to develop their newest, Keystone. 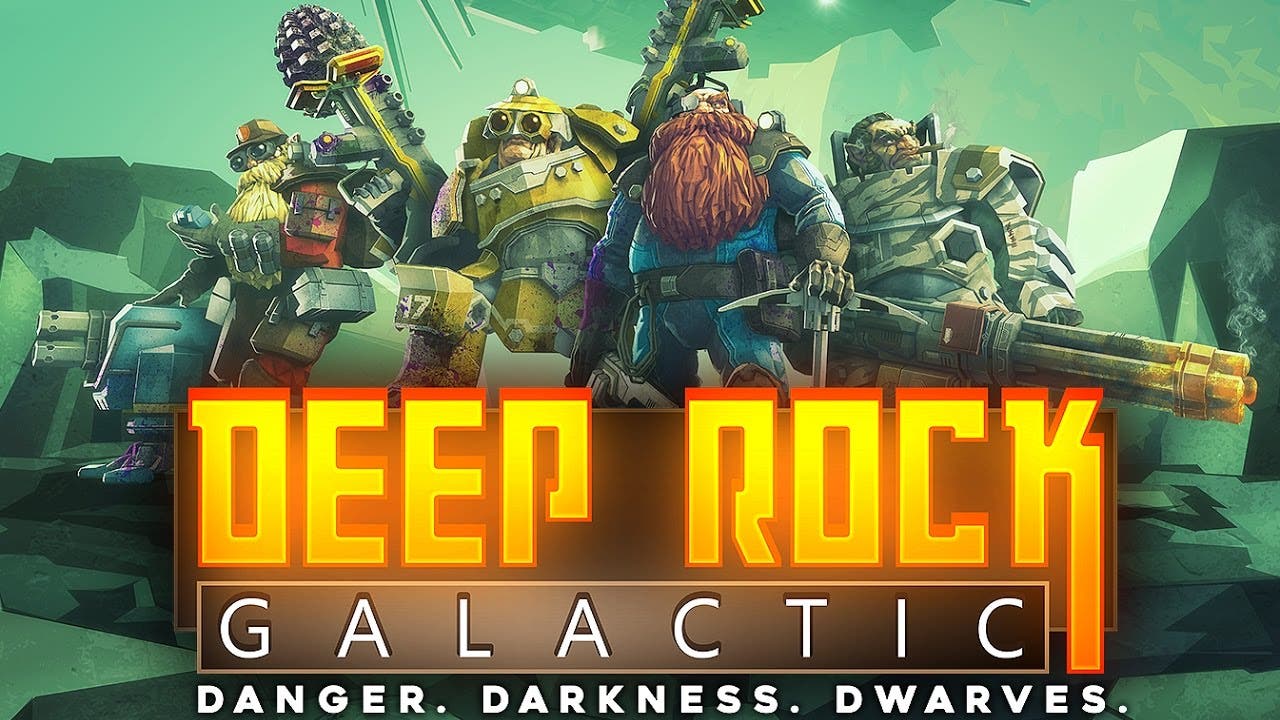 Escape from Tarkov gameplay from the recent Closed Alpha

Frontier Developments today launched the Planet Coaster Early-Bird Alpha for PC. Planet Coaster is the next great leap for coaster park simulation, building on a decade of experience from the studio behind the genre’s benchmark. 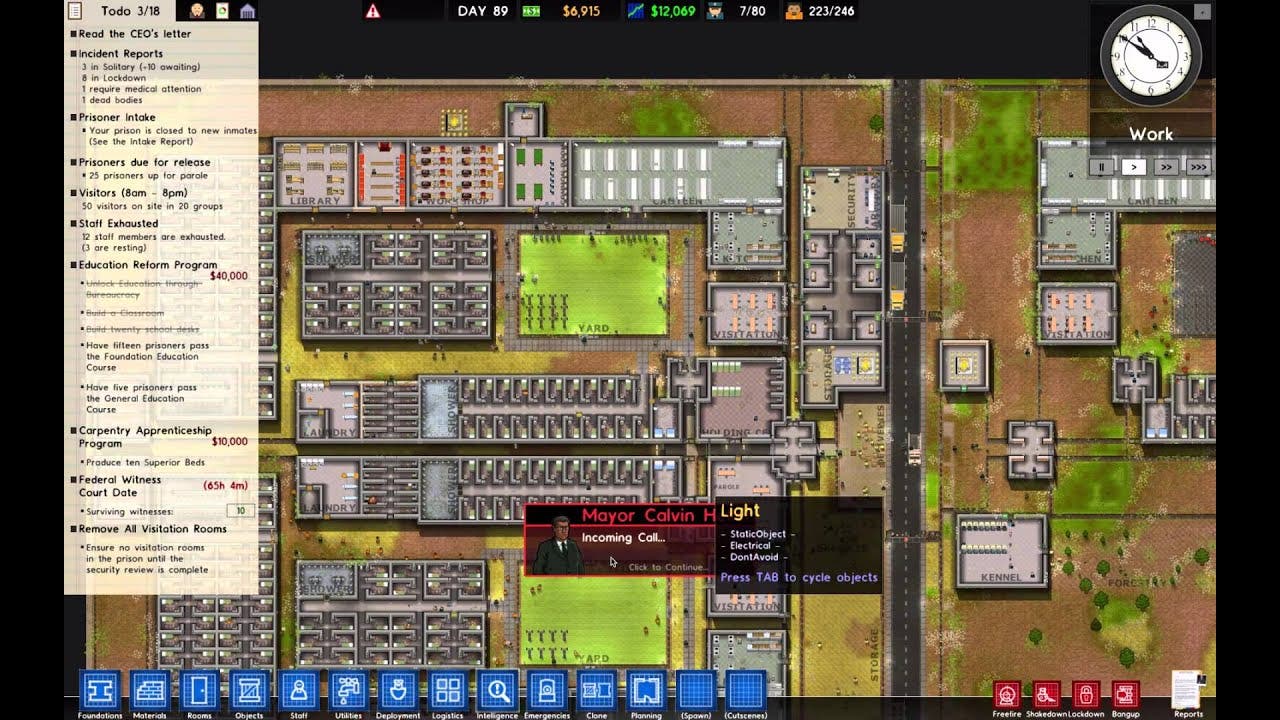 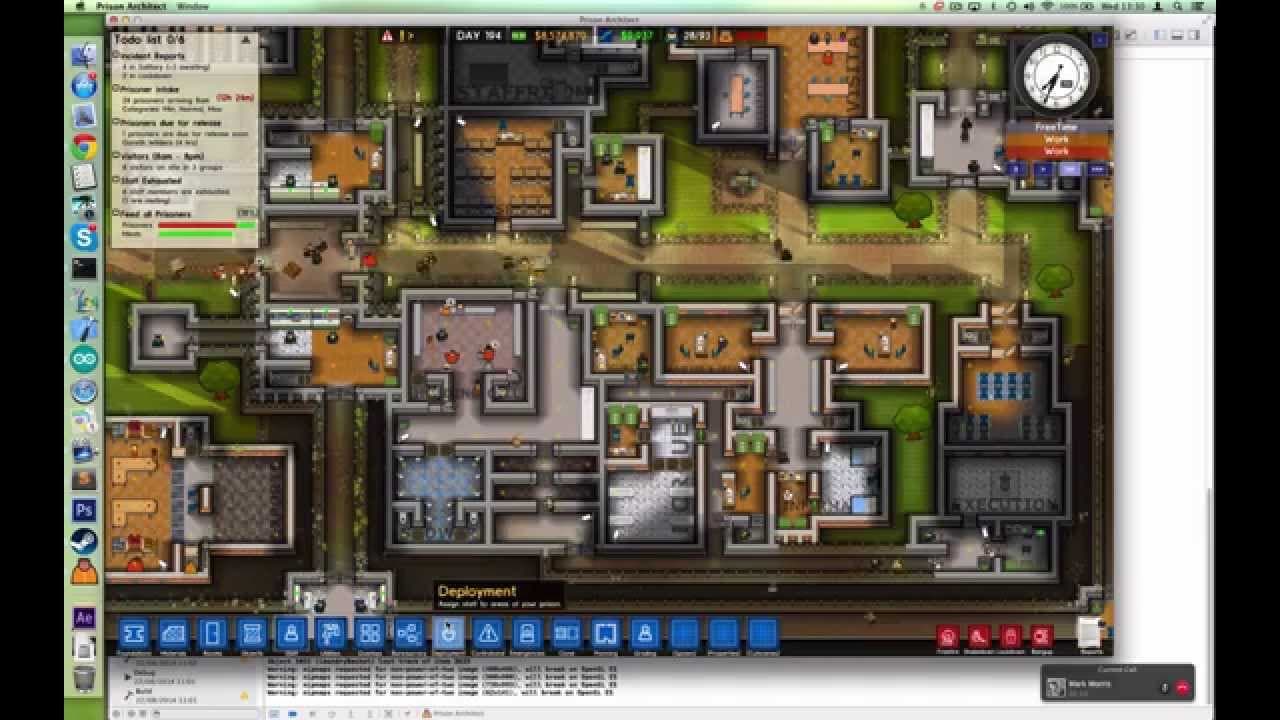 Prison Architect snitches on their informant with Alpha 24

Developer Dead Shark Triplepunch today announced Epigenesis, the award-winning online multiplayer sports/FPS ball game of the future, now includes a single player mode for any would-be cybernetic ball players looking for a match with other bots. In single player mode players can create a match with up to nine different AI opponents and practice their cybernetic ball game skills. Epigenesis is an online multiplayer arena sports game in which two sides are locked in an epic, never-ending fight for world-domination by playing ball, and is now in Early Access on Steam for $9.99: http://store.steampowered.com/app/244590.

Assetto Corsa Early Access v.0.6.5 has been released today. This version enables the first test of engine damage as well as lot’s of other features and new contents! Although still under development and balancing, gamers can experience engine damages if they downshift too aggressively and over rev the engine, or if they keep the turbo pressure too high on cars that permit turbo boost adjustments ingame (have a go at the BMW Z4 Drift and the new BMW 1M Stage 3 and experiment with keys 1-0 while driving..).

Alpha 8 completes the class system in Door Kickers, with all 5 classes being available for use. Each brings a different approach to the tactical picture and its up to you to decide how to mix them.