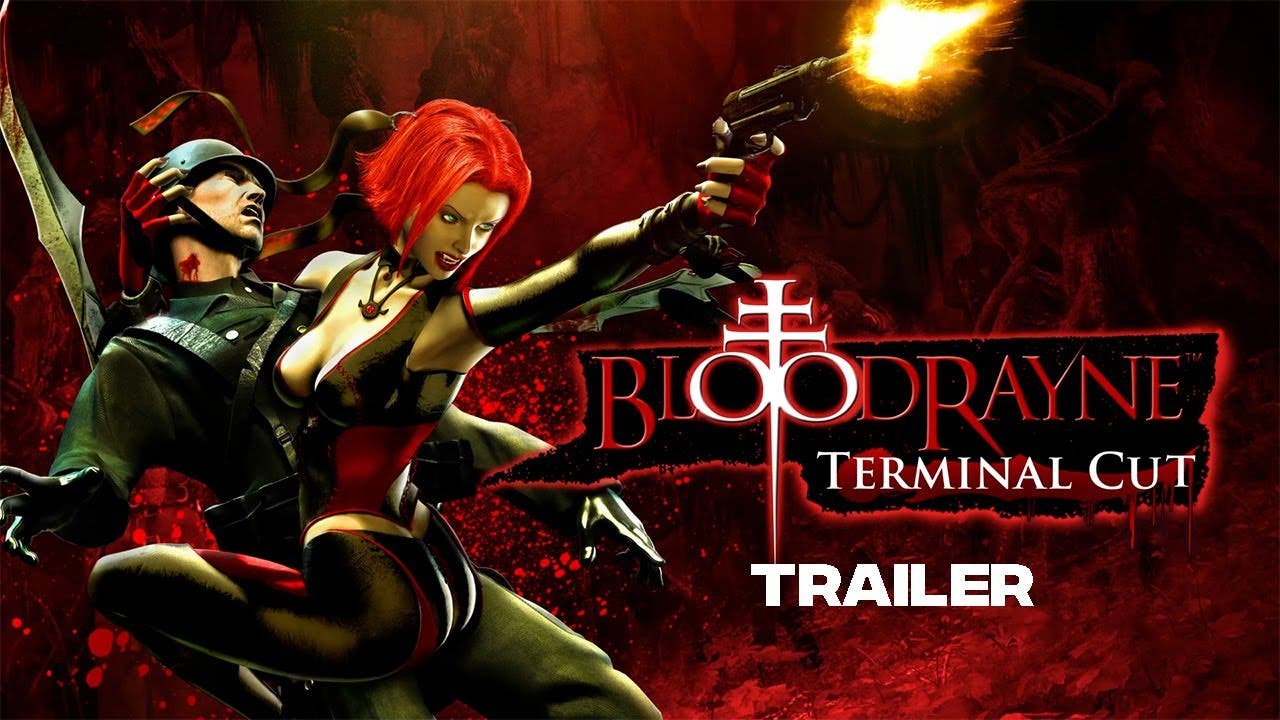 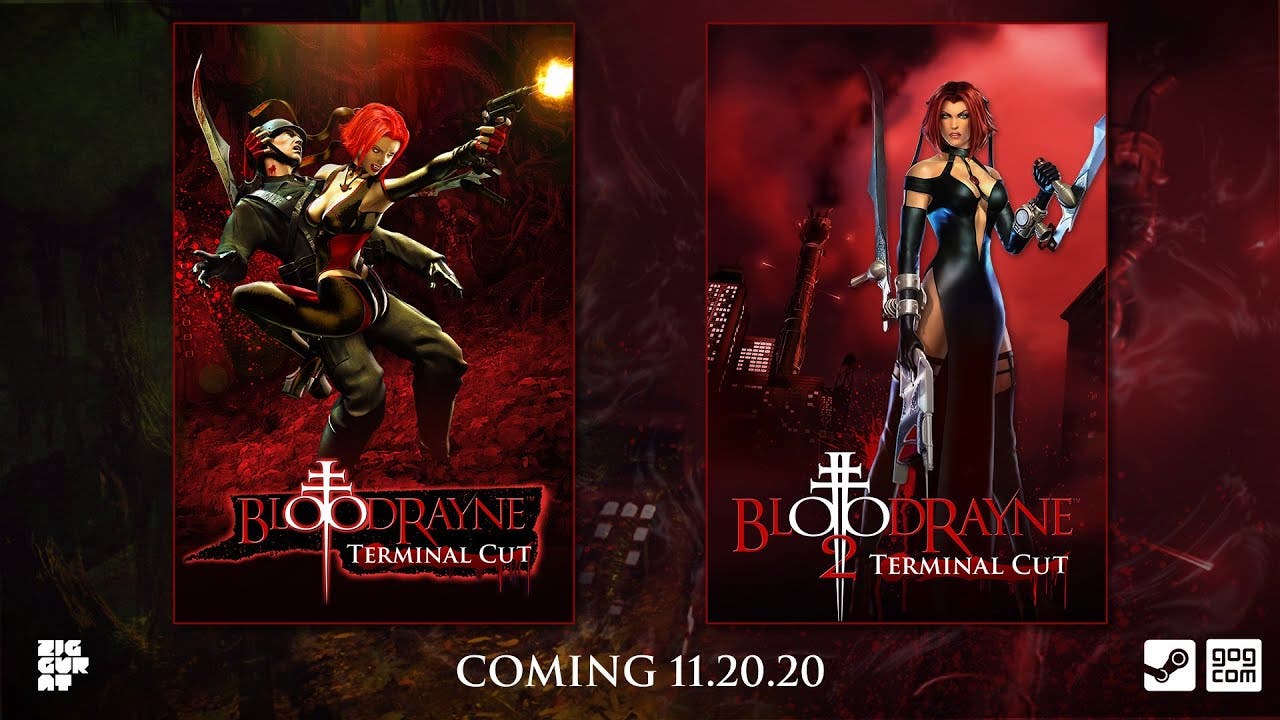 BloodRayne and BloodRayne 2 getting enhanced with “Terminal Cut”, coming to PC via Steam and GOG on November 20th

BloodRayne Betrayal is improved from original, now on Steam

Iconic vampire vixen Rayne is back and blood-thirstier than ever in this revamped PC release of the smash-hit brawler. Originally released in 2011 on consoles, developer Abstraction Games has exhumed the lavish, artistic reimagining of the BloodRayne universe and topped it off with a fresh layer of polish for Steam players, all at a savory $9.99. Updates include increased precision for Rayne’s movements, re-balanced puzzles and challenges, as well as additional checkpoints throughout.

Get Into the Halloween Spirit with BloodRayne: Betrayal – Part of Microsoft’s Shocktober Promotion!

What better way to celebrate the spookiest holiday known to man than with a sexy half-vampire/half-human and tons of blood? Majesco Entertainment announced today that its recently released 2D side-scrolling digital download action platformer, BloodRayne: Betrayal, is now available as part of Microsoft’s two-week-long Shocktober promotion for Xbox LIVE® Arcade for the Xbox 360® video game and entertainment system from Microsoft for only 1,200 Microsoft Points ($15.00 USD).

Shocktober on Xbox LIVE is fright done right. Microsoft is pulling together the very best in scary entertainment you’ll need to see the witching hours through. Light up the night with two weeks of thrilling and chilling games, avatar accessories, themes and more.

The original video game femme fatale, Rayne, has returned to battle and feed in a brand new hack ‘n slash adventure developed by WayForward, the seasoned team behind some of gaming’s most critically acclaimed brand reinventions. BloodRayne: Betrayal delivers over-the-top stylish action with a healthy dose of bloodshed. You are Rayne, the sexy dhampir with superhuman strength, speed, and agility, recruited by the vampire hunting Brimstone Society for one last mission. The target is a lavish, yet sinister, ball in a secluded castle with plenty of dark surprises. With the help of a mysterious friend, and members of Brimstone, Rayne must infiltrate the manor, take out the fiendish horde, and stop an evil master plot once and for all.

New BloodRayne: Betrayal screenshots to sink your teeth into

It’s almost time for the release of BloodRayne: Betrayal – next Tuesday, September 6 for PSN (a PLAY title) and next Wednesday, September 7 for XBLA. This BloodRayne game is a 2D action platformer and looks pretty good and should be refreshing for the series.

Here’s a fresh batch of screenshots before next week’s release: