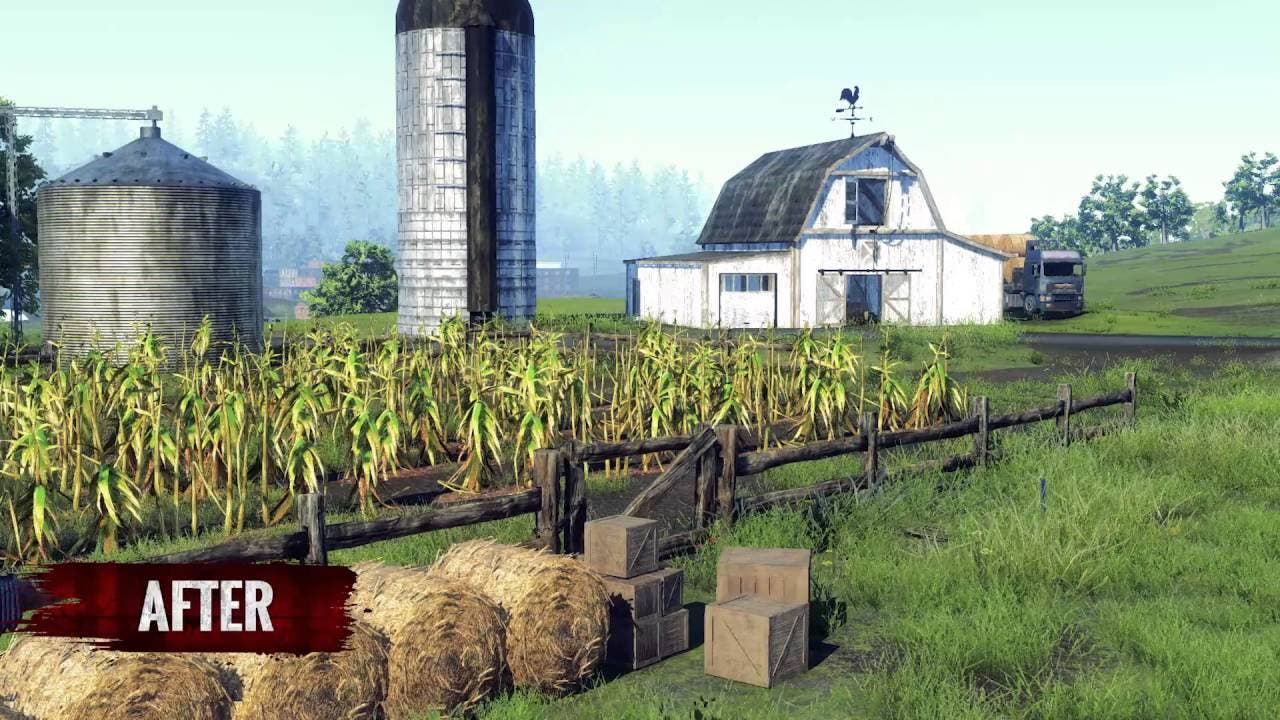 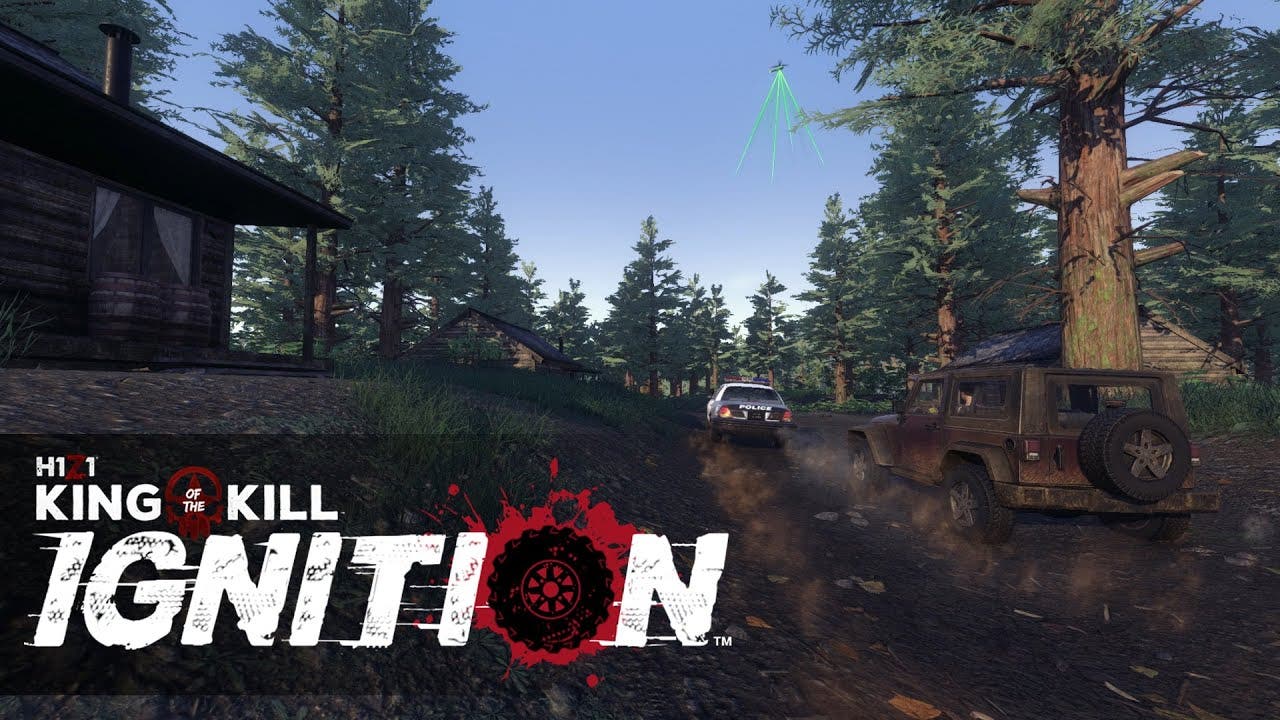 Ignition mode comes to H1Z1: King of the Kill