LucidSound has been my go-to headset company for a few years now. This new iteration of their flagship headset assure me that trend will continue. The LS41s follow their predecessors in their comfortable ear cup design, flexibility in use, and quality sound. The LS41 headset makes some big new changes. Let’s dive in to those upgrades. 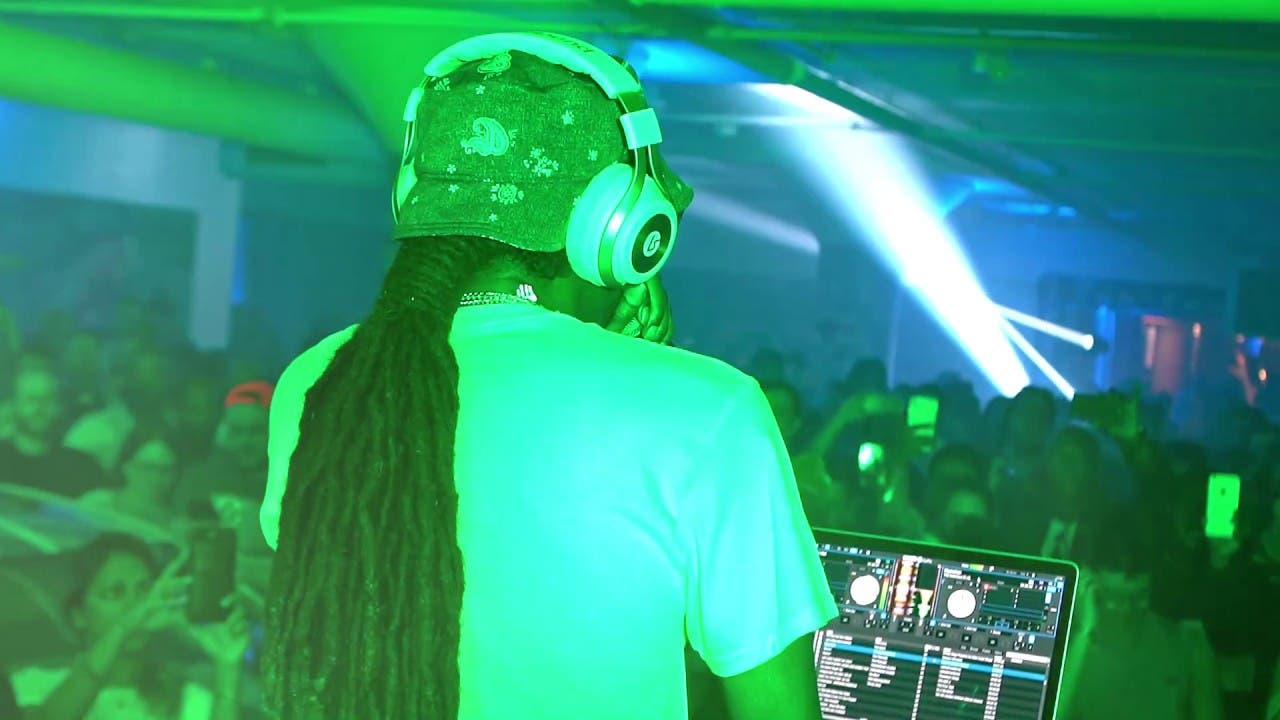 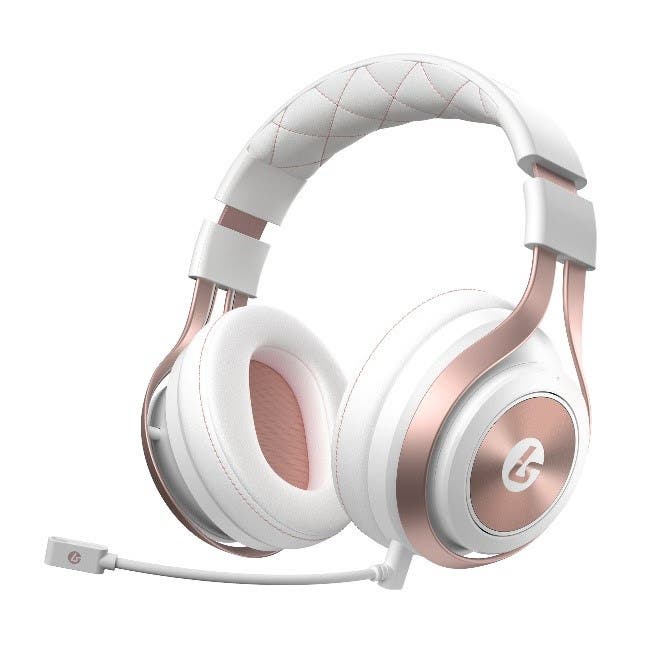 E3 2019: LucidSound to launch the LS50 headset later this year, along with a Limited-Edition Snoop Dogg LS50 version LucidSound, the all-new audio headset brand from the founders of TRITTON™, announced today that their new LS30 Wireless Universal Gaming Headset has started shipping across Europe.