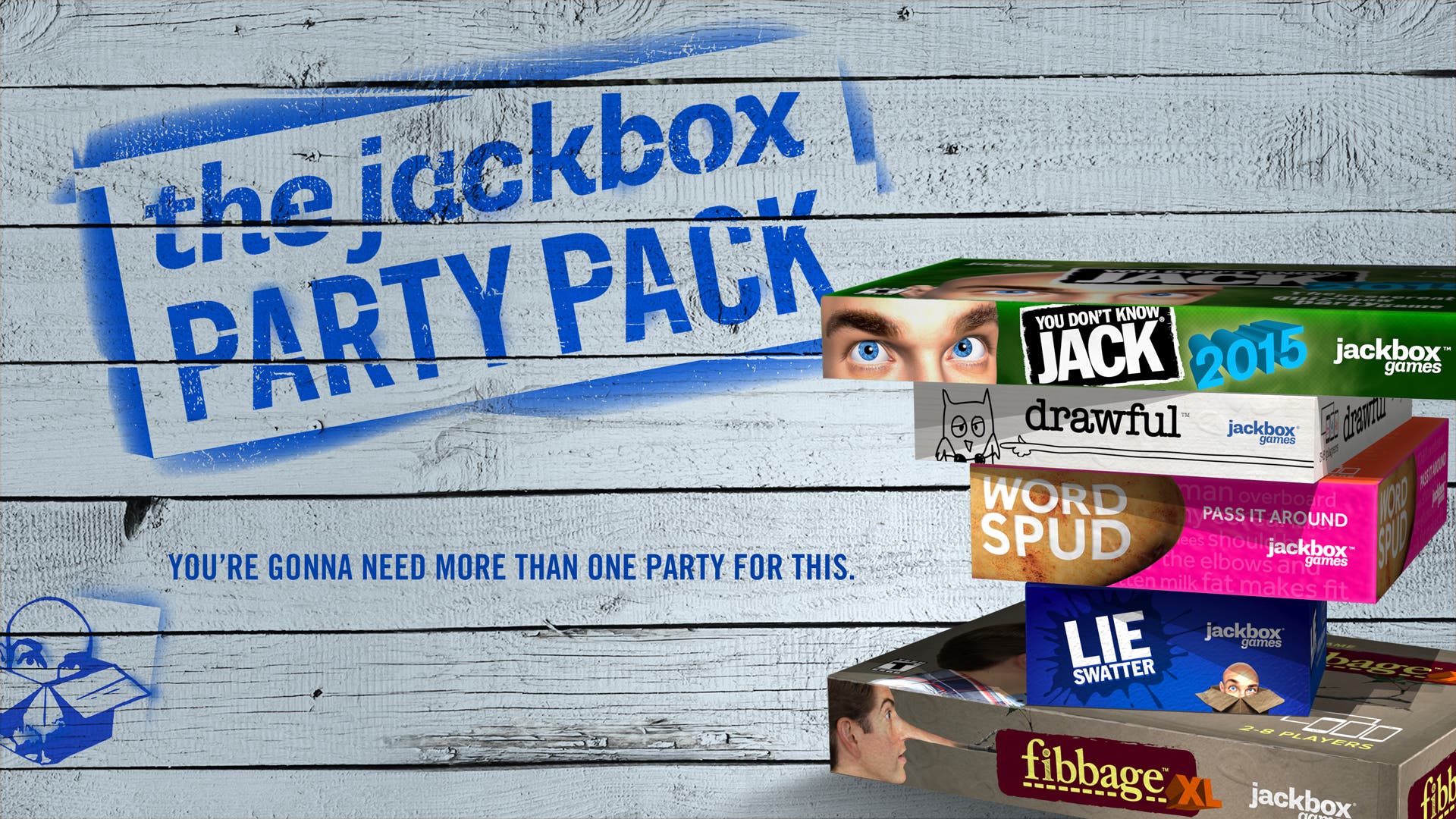 Trivia games have always had a hard time on consoles, they usually end up getting bundled with some sort of gimmick controller that’ll hook a few people but leave other feeling awkward holding one. The Jackbox Party Pack needs no pack in controllers and makes the whole package worthwhile for the price. The best part? Controllers that are in your pocket, you might even be reading this review on one right now.

No need to buy a huge box with four plastic controllers and a disc, You can download this package of five games right to your console of choice and pull out a smartphone, tablet, or PC, to play. You can try other devices that use a web browser but not all will work, I tried a Vita and it didn’t work with a few games. Once you choose a game from the five, you’ll be directed to go to jackbox.tv from a web browser and input a code for the room. This works on a majority of smart phones with web browsers and a hot tip, I’ve found Google Chrome to be the most stable out of all the mobile web browsers when trying to play this game. So without further ado, let’s talk about the games that are included. 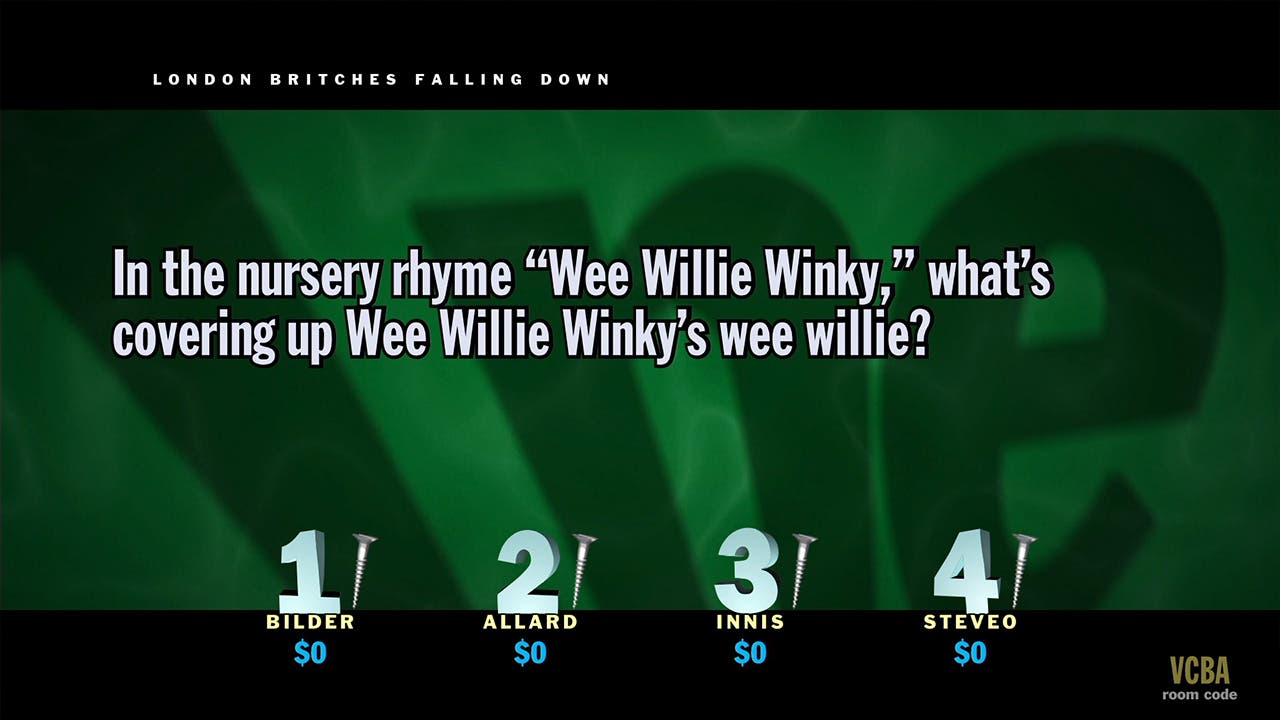 You Don’t Know Jack 2015 is the first one you see once starting the game and with good reason, YDKJ has been one of the best trivia games to be released on console or PC; it’s not as family oriented as most with its adult humor. Cookie Masterson returns to be your lovable game show host and the writing is quite witty, things hit their marks. There are a lot of new and timely questions for the 2015 edition to enjoy and my only gripe is that they stuck to the four player formula for the game. Other games in this pack can get eight or more and when you have a party of friends, this one usually gets left out until a few people quit. YDKJ has players read/listen to the questions then choose the correct answer from four choices on screen. You’re timed and the fastest correct answer gets the most points while the fastest wrong answer loses more points. A strategy you could use is to just not answer if you don’t know, but where’s the fun in that? Plus your friends will hate you. 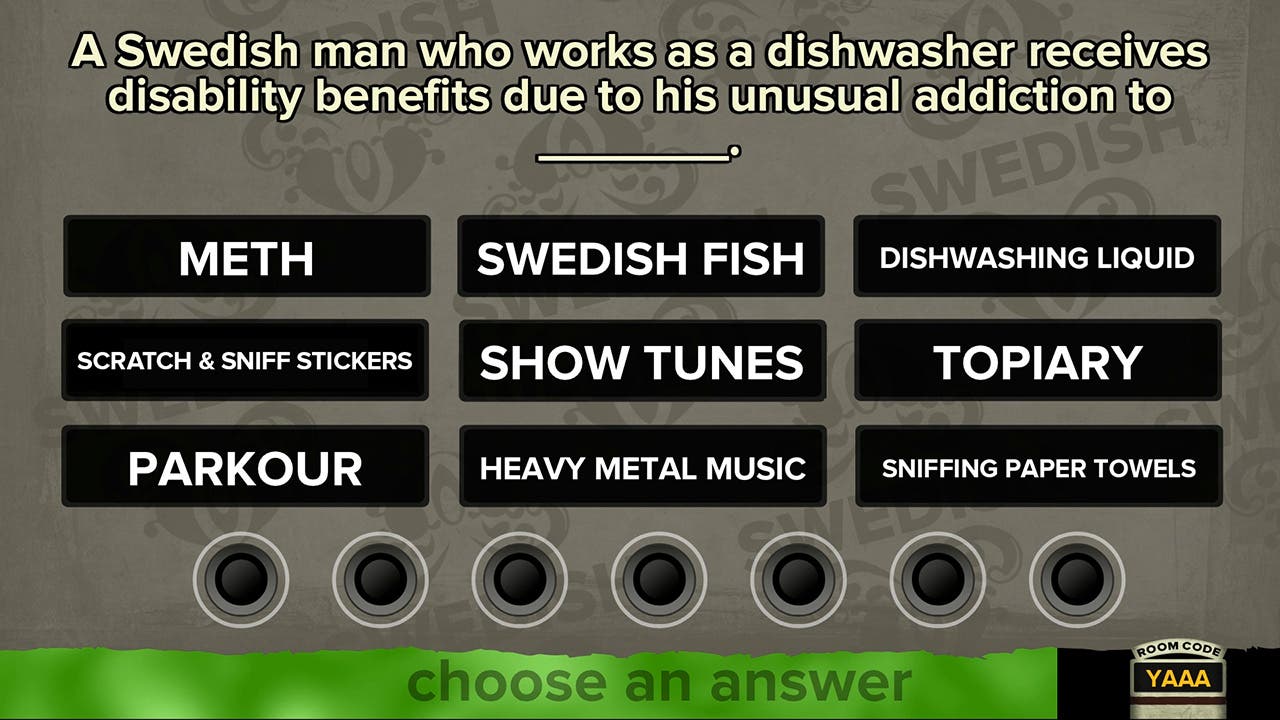 My favorite to be included in this package is Fibbage XL. The original version was released separately a few months ago but with XL, a boatload of new questions have been added. In Fibbage, the idea is to out bluff your opponents. Up to eight players are asked a weird or off the wall trivia question and are tasked with either trying to guess the best correct answer or make up something sounding like what the answer should be. Once the time runs out or everyone has entered their response, all the answers are displayed, with a few created by the game if under eight players. Now everyone must choose what they believe to be the best answer. If players pick your answer, you earn points and if you pick the correct answer, you earn points. This game is just hysterical, trying to fool everyone does take some strategy and the stupid answers some people come up with can be gut busting hilarious. 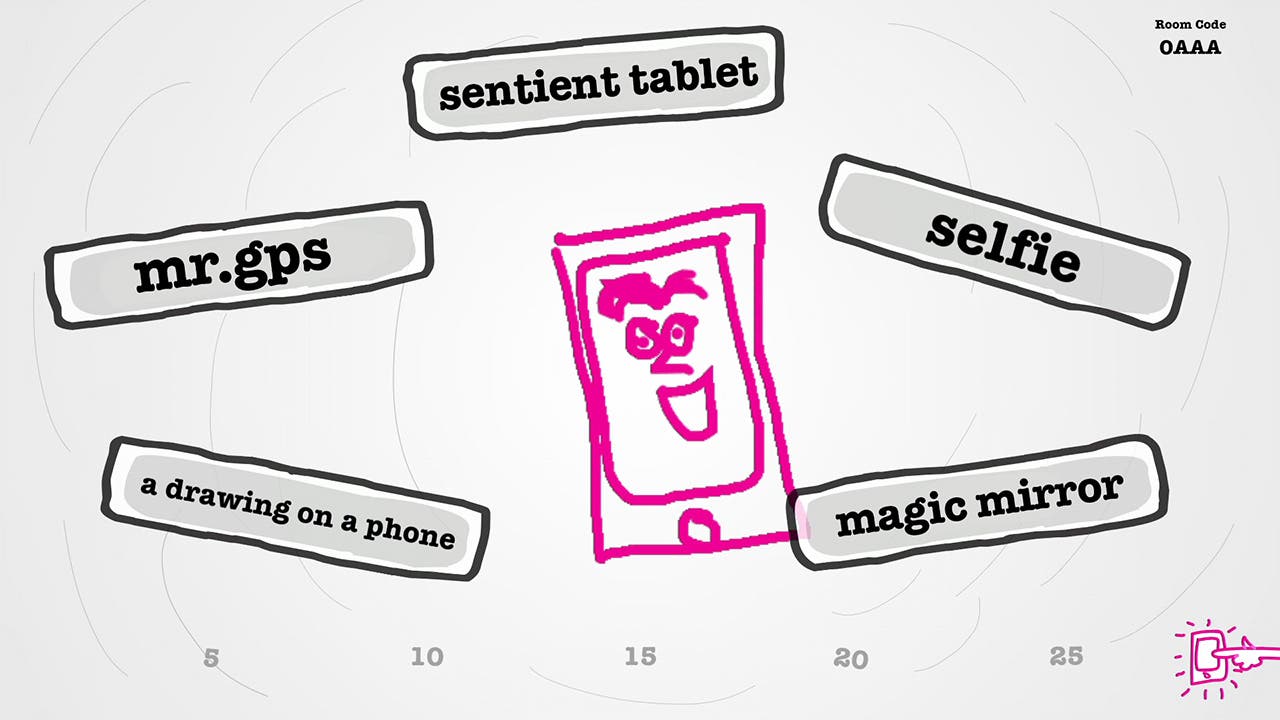 Another game that knocks it out of the park is Drawful. Up to eight players can play and the game sends them something to draw on their screens, although be careful as there is no undo button. Once completed the game will throw up a persons drawing on the TV and everyone must guess what the drawing is of. Just like Fibbage, if people guess your answer you get points and if you guess the right one you get points. The game is basically Fibbage but with a fun Pictionary aspect. 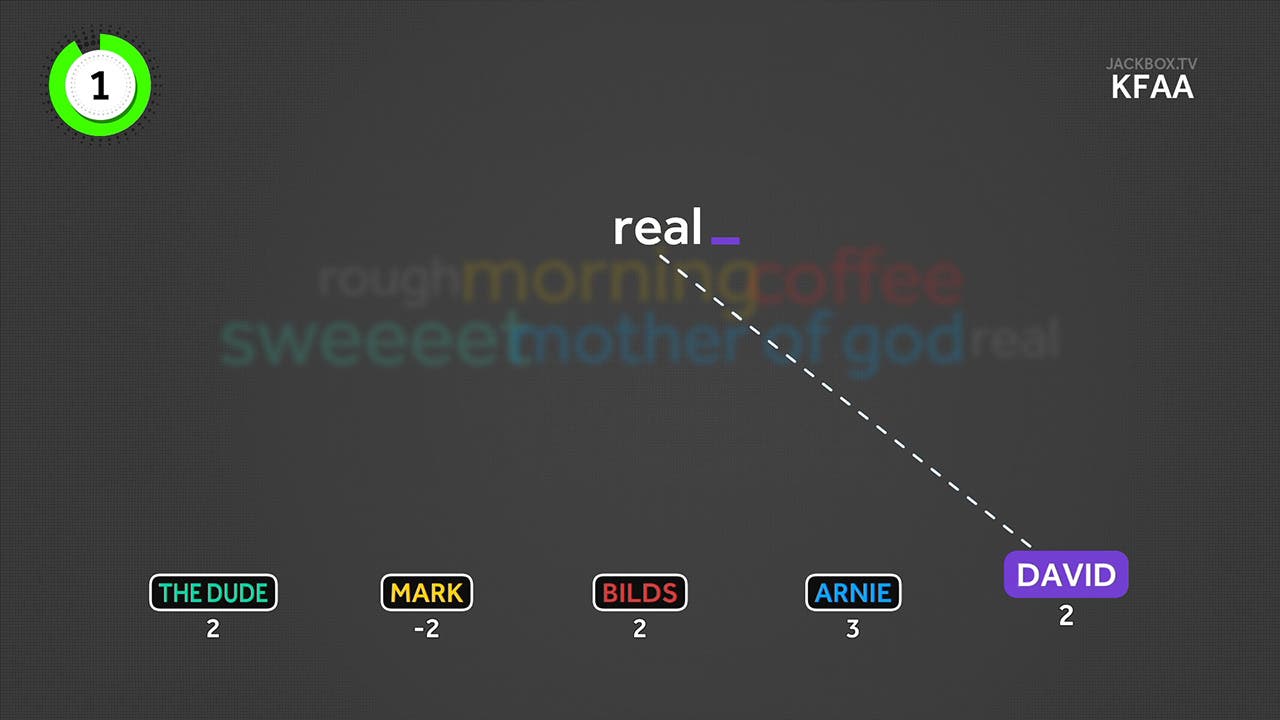 The next two games, Word Spud and Lie Swatter, are not quite up to par with the first three. Word Spud gives players on screen a word and the chosen player must type in a word to add to it. Like it would toss up “basket” and you type something like “case” to create basketcase. Everyone in the game then votes on whether they enjoyed that combo and if they do you get points. If they don’t you lose points. That’s the whole game. Not quite fleshed out enough, I would have liked to see this one resemble Mad Libbs more. The last game Lie Swatter are just true or false questions. The game posts a random fact and you must guess if it’s true or false and if you get it right, you get points. The hook here is that you can play with 100 people which basically puts this as a game you stream online to play with a ton of people.

The best part about this whole package is the price, at 24.99 it’s filled to the brim with content that will have your party laughing through the night. Plus being able to just have everyone visit the jackbox.tv web page and turn their phone into a controller takes out the uncomfortable step of having people try to understand a video game controller. This game also came out at the right time as the two biggest US holiday seasons, where people gather with family, occur a few weeks after its release. I took this to two different Thanksgiving dinners and everyone had a blast. Even if two of the games out of the five aren’t quite as good as the rest, you get more than $25 worth of fun. I highly recommend a purchase here.

A PS4 code was provided by PR for review purposes