About the update: A new day/night cycle adds a realistic touch, and the developers have tweaked the whole in-game economy to allow for smoother play. A number of new events make travelling more exciting. And players may now change the load out of characters and customize their cabins —  both features are aimed at enabling players to develop a more individual play-style. Additionally, countless small optimizations and bugfixes are introduced, among them a new save system. 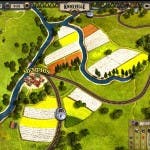 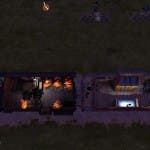 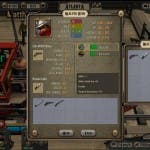 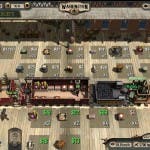