After going Free-to-Play and having been download over 500k times in a month, Order of Battle changes theatre of war for the first time, leaving the beaches of Pacific islands and landing in Europe. This paves the way for a completely new set of units, including Finnish ski troops, panzerfaust-equipped infantry, German Panzer IV and StuG III combat vehicles, several variations of the Soviet T-34, KV-2 152mm-armed heavy tanks and a whole range of iconic aircraft such as the Me Bf-109, Fw-190, Yak-7, Il-2 Sturmovik and Fokker D.XXI.

Take command of the Finnish army and resist the red tide as the Soviet Union assaults you in the Winter War, then take the initiative and launch an offensive to regain lost ground in the Continuation War. 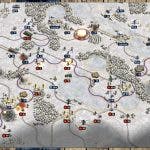 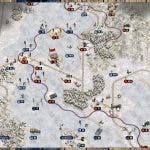 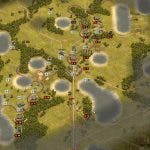 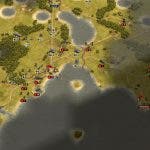 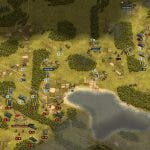