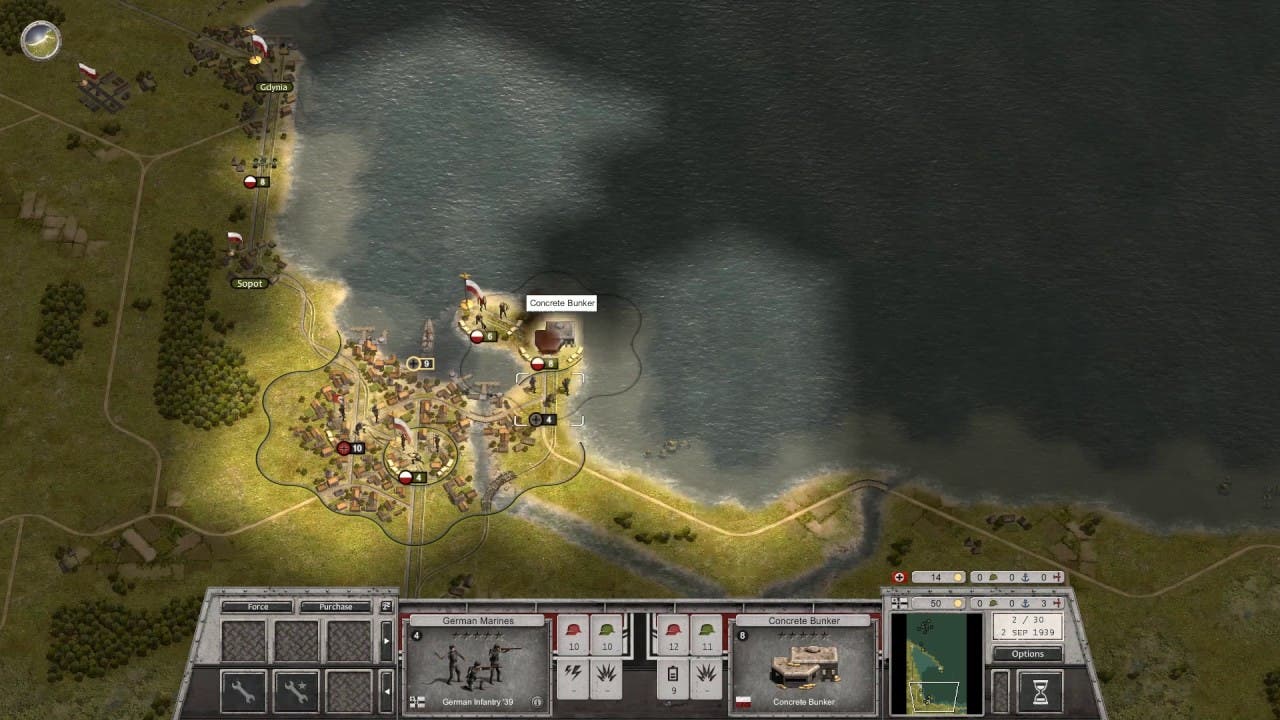 Order of Battle, is being reshaped into Order of Battle: World War II. The game is now free to play and includes the bootcamp scenarios (tutorial) plus the first mission of every available DLC for hours of free gameplay.

Order of Battle: Winter War is coming soon to PC and Mac

Only few weeks have passed since the US Marines fought in the vicious island-hopping campaign against the Imperial Japanese troops. Now Order of Battle is landing on a new theatre of operations. Far away from Guadalcanal and Iwo Jima, three years earlier, in a white and freezing Northern Europe, another violent act of war is initiated.On November 30th 1939, right after the outbreak of World War 2, the Soviet Union declares war on the neutral nation of Finland.