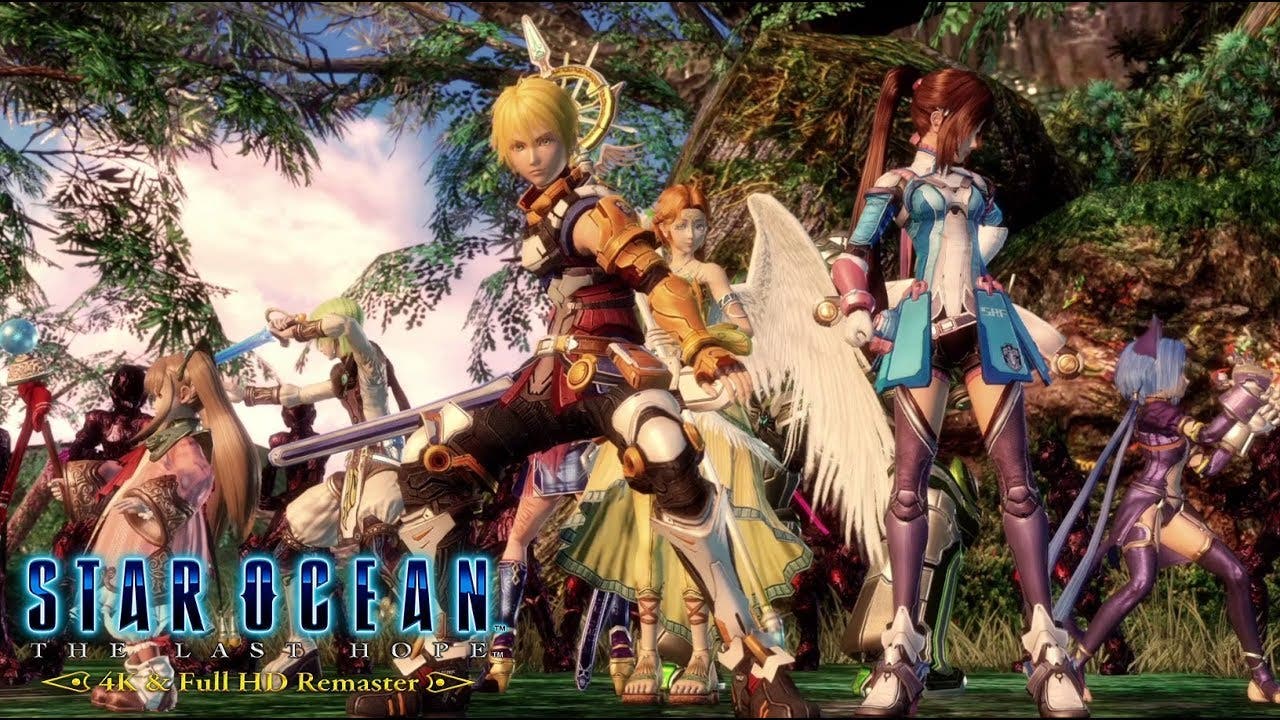 Travelers are invited to embark on a galactic adventure just in time for the holidays with STAR OCEAN® – THE LAST HOPE –™ 4K & Full HD Remaster.  The prequel to the franchise is now available for the PlayStation®4 computer entertainment system and STEAM®.

Developed in partnership with tri-Ace, the prequel to the original STAR OCEAN game has been remastered in full high-definition, with added 4K support* and PC keyboard/mouse and controller support. The action-packed role-playing game takes players on an epic journey across the universe in an immersive story of survival. Players can enjoy quintessential STAR OCEAN features, including strategic real-time combat, a deep Item Creation System and Private Action system that explores character relationships and subplots for a richer and more rewarding story. and an exhilarating Blindside battle system, which fuses evasion and offense.

STAR OCEAN – THE LAST HOPE – 4K & Full HD Remaster  is now available through the PlayStation®Store and STEAM for $20.99.