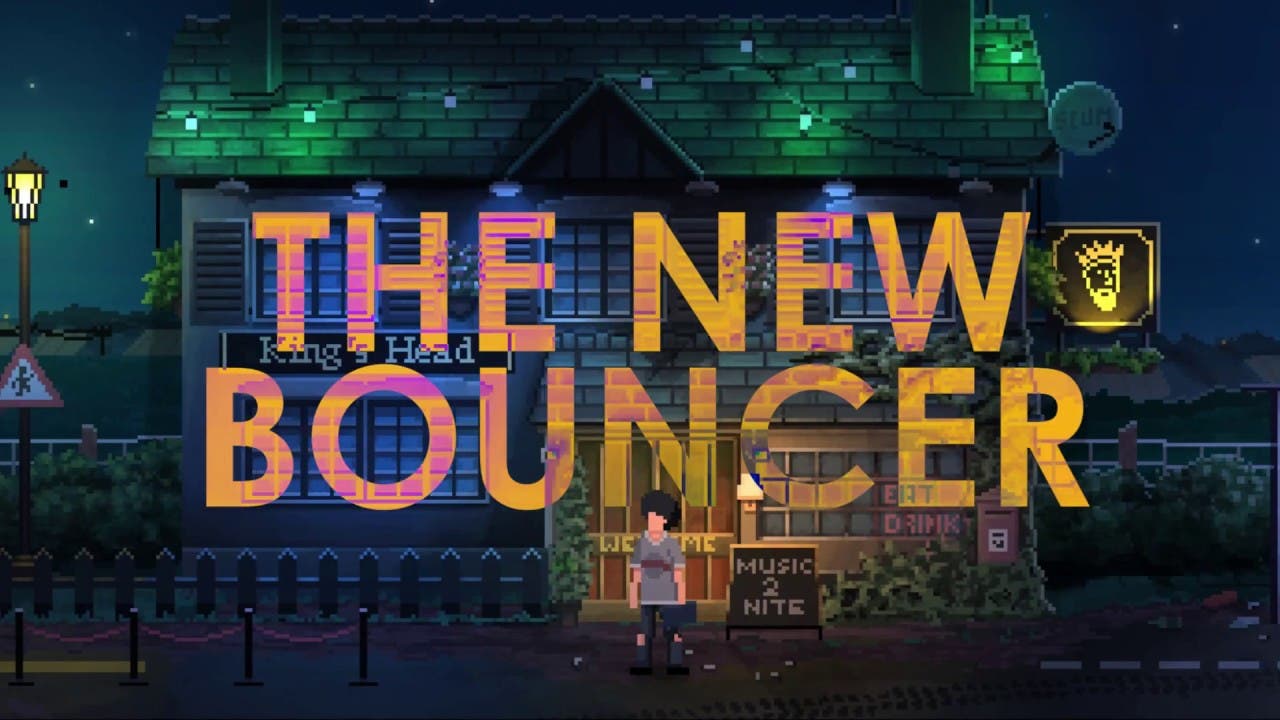 Not Tonight, the post-Brexit management sim is now available on Steam

Not Tonight, the politically-charged satirical game set in a post-Brexit version of Britain, is now available on Steam for $19.99, with a 10% discount for launch week.

This PanicBarn-developed management sim takes place in a dystopian Britain, where Brexit talks have collapsed and an extreme far-right government has taken power.

Not Tonight asks players to stand in the freezing British weather, and meticulously check IDs, manage guestlists, and stop revellers from becoming unruly.