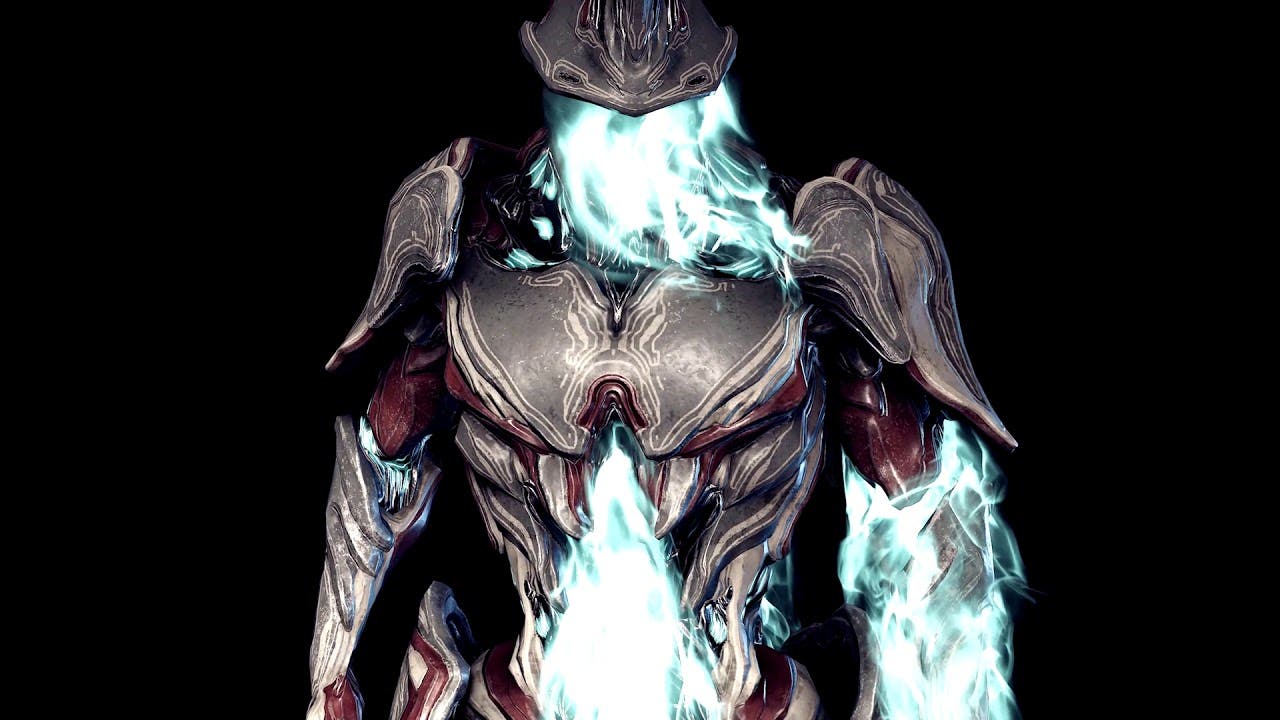 Warframe update, “Mask of the Revenant” is available on PC today, bringing the 36th Warframe to the game

Following this year’s exciting TennoCon 2018, its third annual Warframe® conference, Canadian developer and publisher Digital Extremes will release an all new Warframe this week on Steam PC. Entitled Mask of the Revenant, the PC update contains the Eidolon-inspired Warframe, the Revenant, a majestic new warrior wielding the power to convert and control hordes of enemies and who can spin into a wild flurry of Sentient light energy to obliterate his foes. The Revenant is the second Warframe to be released in 2018 and the 36th overall.

Key features in the Mask of the Revenant Update include:

But that is not all! A new challenge has swept across the Origin System, transforming your Orbiter into a battleground. Frame Fighter arrived just last week! Challenge friends in a light fighting mini-game inspired by classic fighting games and long-time Warframe Fan LocoCrazy_! Rain down a flurry of light, medium, and heavy attacks with one of the 35 Warframes available to play, each with a special Ability unique to it.

Visit Cephalon Simaris and acquire the Ludoplex — a new home for all of Warframe’s mini-games — through Standing. Choose from Excalibur, Volt and Mag, each with their unique Ability. Unlock additional Frame Fighter characters by discovering Fragments throughout the game. If the scanned Warframe’s Prime is in your Inventory, you can toggle to the Prime version of the acquired character.

This update will arrive soon on PlayStation®4 and Xbox One.