Warframe lets you Master the Elements with Chroma Prime, a new warframe out today 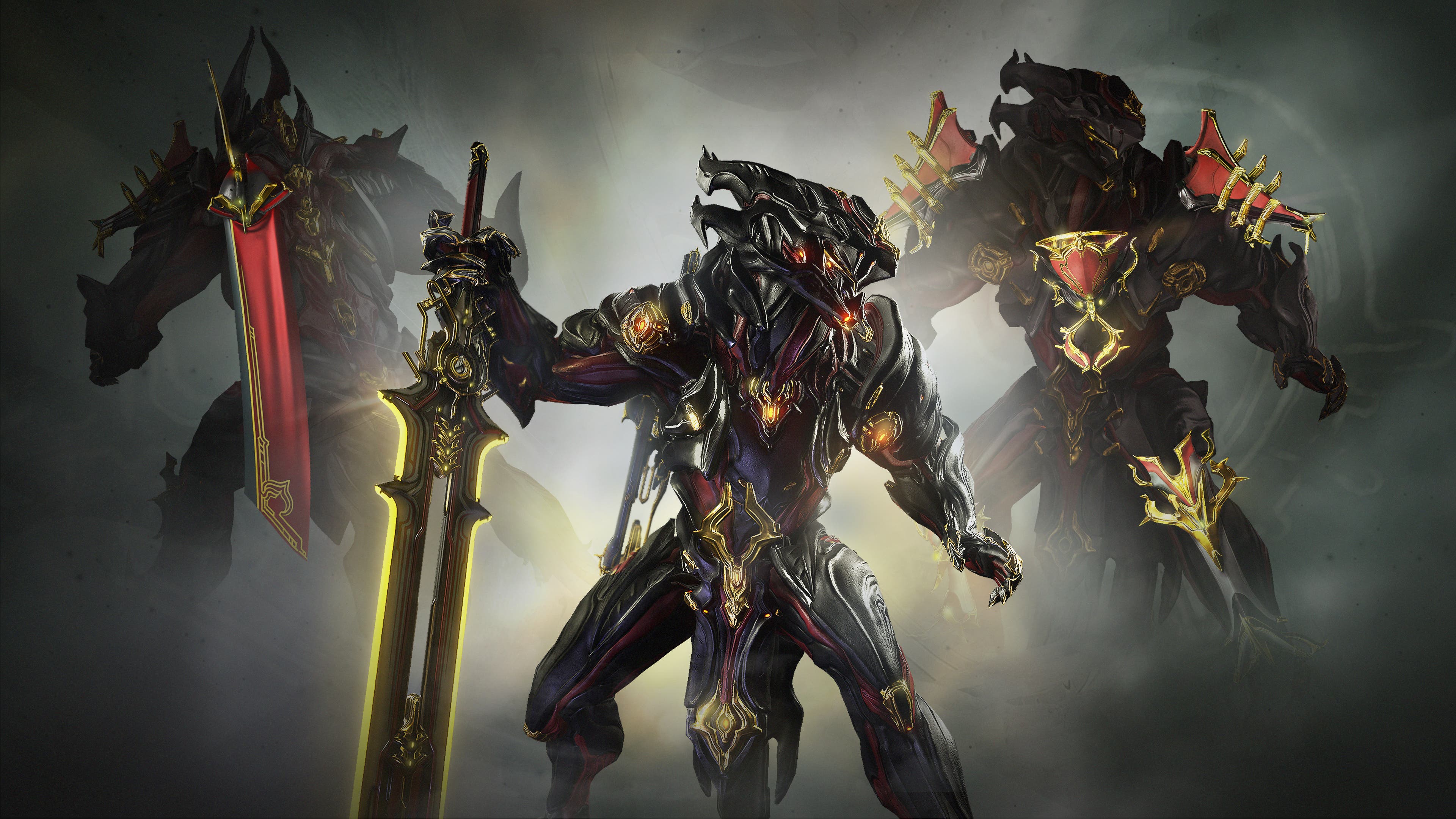 Canadian developer and publisher Digital Extremes has fortified its Warframe® Prime program today with the arrival of ancient legend Chroma Prime, along with Rubico Prime and Gram Prime weapons on Steam PC, PlayStation®4, and Xbox One. Tenno can earn these items through Warframe‘s in-game Relic hunting system or instantly access them along with new, exclusive cosmetics by purchasing a Prime Access Pack.

Reigning supreme, Chroma Prime is recast, rebuilt, and reborn into a powerful Warframe capable of altering his damage output by changing his energy color to dominate the battlefield.

Known as the elemental lord of ruin, Chroma Prime has mastered the elements of fire, ice, electricity, and poison with a variety of attacks suited to meet any combat scenario. Chroma Prime is the 22nd Prime Warframe and 58th overall (Warframe + Primes).

A Prime Warframe, weapon, Sentinel or accessory represents technology as it was during the height of the Orokin Era. The Prime Access program introduces rare versions of characters, weapons and accessories that boast superior performance and other advantages throughout the Origin System. Due to its rarity, Prime technology is coveted throughout the Solar System. 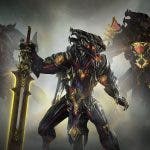 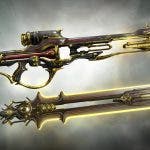