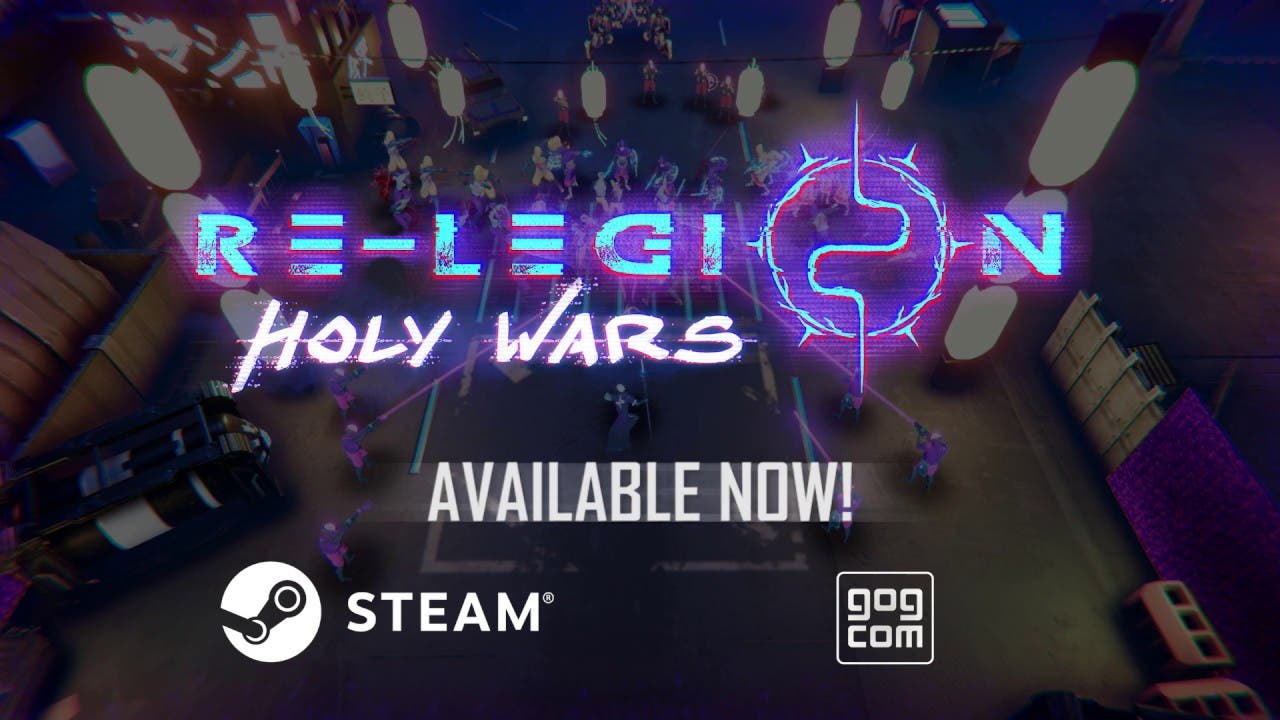 Today we have released a new update for our cyberpunk RTS title, Re-Legion that adds Skirmish Mode and several other new features and improvements, thanks to the support of the community who helped by providing valuable feedback and suggestions to the developers.

Re-Legion: Holy Wars: Significant changes we made since the release

Re-Legion is an isometric top-down RTS in a cyberpunk setting where you become a prophet in a futuristic technocratic society. The game introduces a unique resource management system where you build your army of followers by converting neutral citizens or even your own enemies to join your cause. Create the cult, build your army of faithful followers, take over the city and destroy the enemy Sanctuary to finally prove that you are the true Prophet!