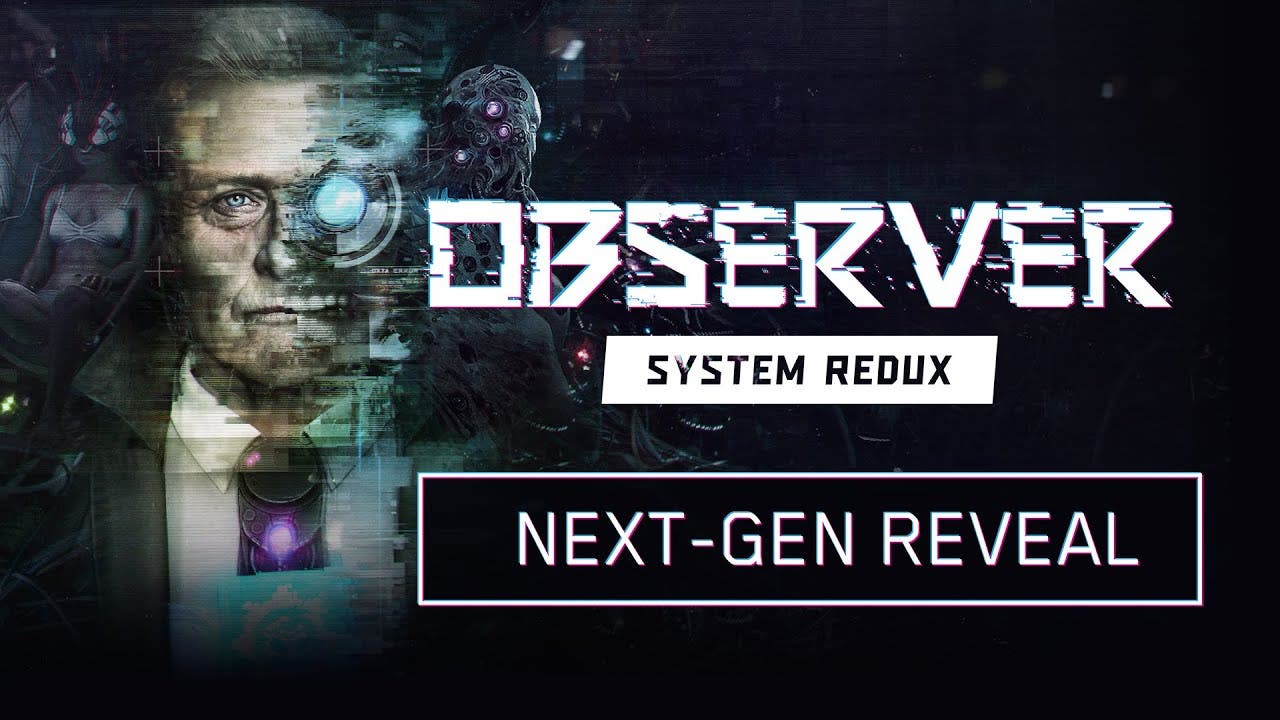 Observer: System Redux revealed as a remaster of the original game, designed specifically for next-gen consoles

Kraków, Poland – April 17th, 2020 – Bloober Team has rebuilt its award-winning cyberpunk thriller, Observer, with augmented visuals, gameplay, and story as Observer: System Redux for next-generation consoles. Considered one of the scariest games currently available, and one the best cyberpunk games coming to next-generation consoles, System Redux is the definitive vision of this horror tale, coming for the 2020 holiday season.

The unique blend of cyberpunk and horror in System Redux features Rutger Hauer in one of his last voice-acting roles (Dan Lazarski/Observer) and the team views the title as a tribute to the late film star. The game also stars Polish musician and actor Arkadiusz Jakubik as Janus Jukowski, a veteran struggling with early model cybernetics.

While System Redux is a remaster of the original Observer, it features some completely new, never-seen-before story. Get a first look at some of the new content in the announcement trailer below!

The future has turned out much darker than anyone could imagine. First, there was the Nanophage. A digital plague that killed thousands upon thousands of those who chose to augment their minds and bodies.

What is System Redux?

Veteran Observers can dive deeper into this dystopian reality thanks to expanded gameplay and brand-new story content, while newcomers will get the chance to experience this cyberpunk thriller in all its chilling next-gen glory. Keep an eye out for more details on the enhancements in the coming weeks and months leading up to the premiere of next-generation consoles!

Find more about System Redux at: