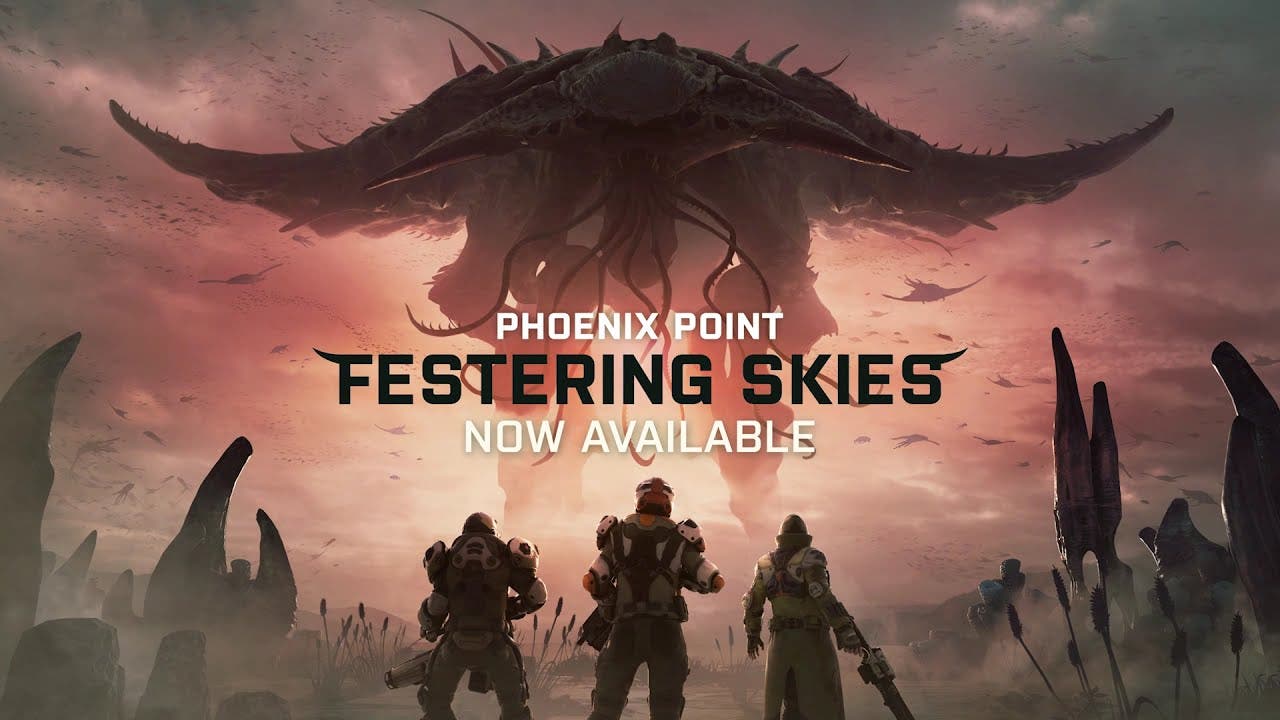 Look to the Festering Skies, the third DLC for Phoenix Point: Year One Edition has taken flight

In “Festering Skies,” the Phoenix Project must rise to the challenge against its biggest foe yet and face off against flying Pandorans. This exciting content update features:

“Festering Skies” also rolls out with the new “Behemoth” content update, free for all players, including a range of quality-of-life and balance changes, as well as code for a new cosmetic skin Snapshot will be providing on its social channels.

Phoenix Point delivers a new breed of turn-based strategy and action against alien invaders. Build global alliances, manage your base, and command your forces in intense battles with dynamic objectives and destructible environments. Procedurally generated maps, branching storylines with multiple endings, and enemies that mutate to counter your tactics ensure no two playthroughs are ever the same. That experience has grown even further post-launch with new DLC featuring bonus story missions, cinematics, maps, weapons, factions and more.