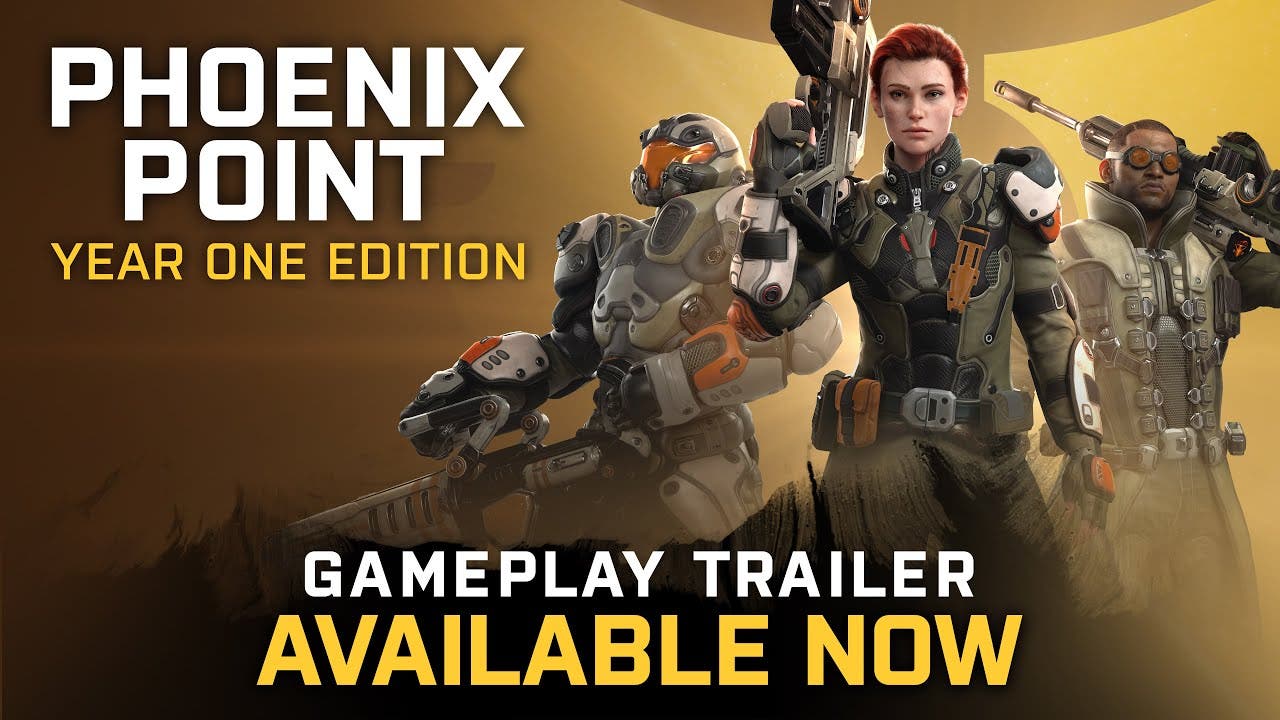 SOFIA, Bulgaria — Dec. 3, 2020 — Snapshot Games has debuted Phoenix Point: Year One Edition on Steam and GOG.com. This definitive version of the hit turn-based strategy game from X-COM creator Julian Gollop features all previously released DLC (including “Legacy of the Ancients,” “Blood and  Titanium,” and the “Living Weapons Pack”) and is available for 50% off for a limited time on Steam and GOG.com, as well as the Epic Games Store.

Phoenix Point delivers a new breed of turn-based strategy and action against alien invaders. Build global alliances, manage your base, and command your forces in intense battles with dynamic objectives and destructible environments. Procedurally generated maps, branching storylines with multiple endings, and enemies that mutate to counter your tactics ensure no two playthroughs are ever the same. That experience has grown even further post-launch with new DLC and updates featuring bonus story missions, cinematics, maps, weapons, abilities, factions and more, all included in the Year One Edition!

Current owners of Phoenix Point on the Epic Games Store can upgrade to the new Year One Edition to get the “Legacy of the Ancients,” “Blood and  Titanium,” and “Living Weapons Pack” DLC together for 50% off the standard price of $14.99 for a limited time.