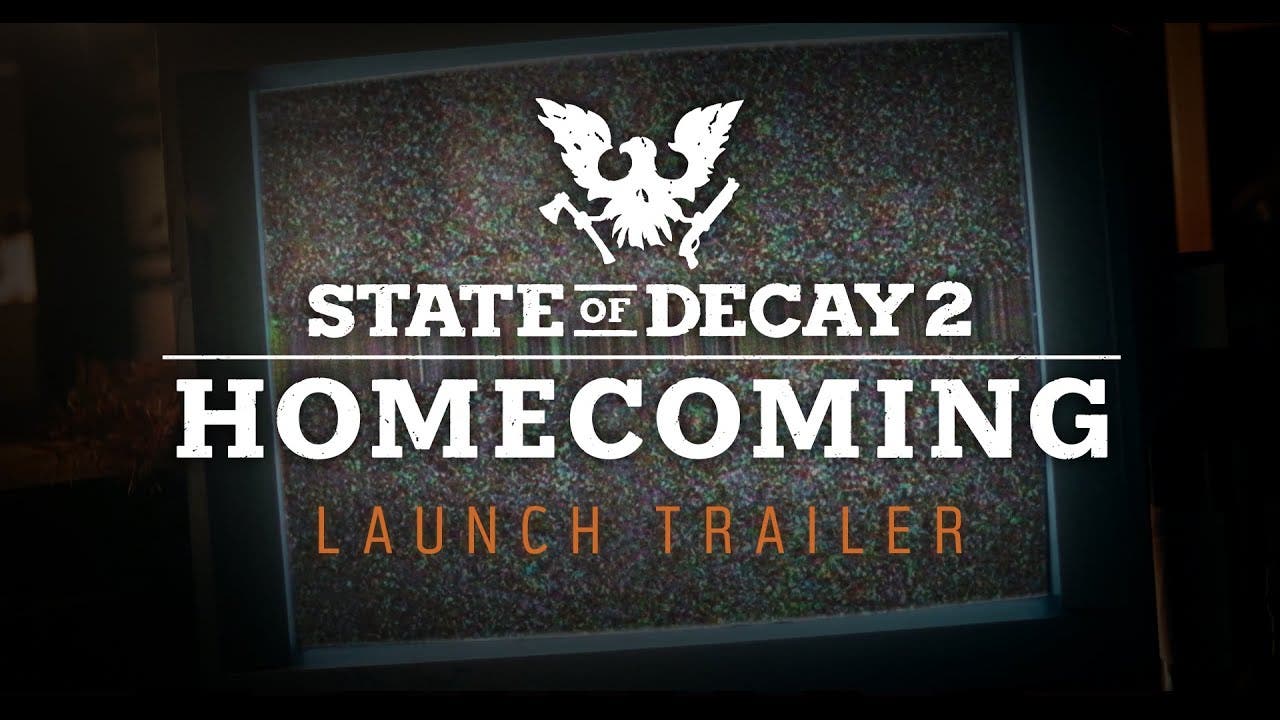 Today on Xbox Wire we shared that the Homecoming Update for State of Decay 2: Juggernaut Edition is available now with Xbox Game Pass, Xbox One (playable on Xbox Series X|S via Backward Compatibility), Windows 10 PC, Steam and via the Epic Games Store.

The update adds the fifth open-world map to the game, along with new content and gameplay improvements. Players may start new communities or move their existing communities to this iconic map, where they will discover loot, easter eggs, and story missions exclusive to Trumbull Valley that can’t be found anywhere else.

For the latest on State of Decay 2, check out Xbox Wire.