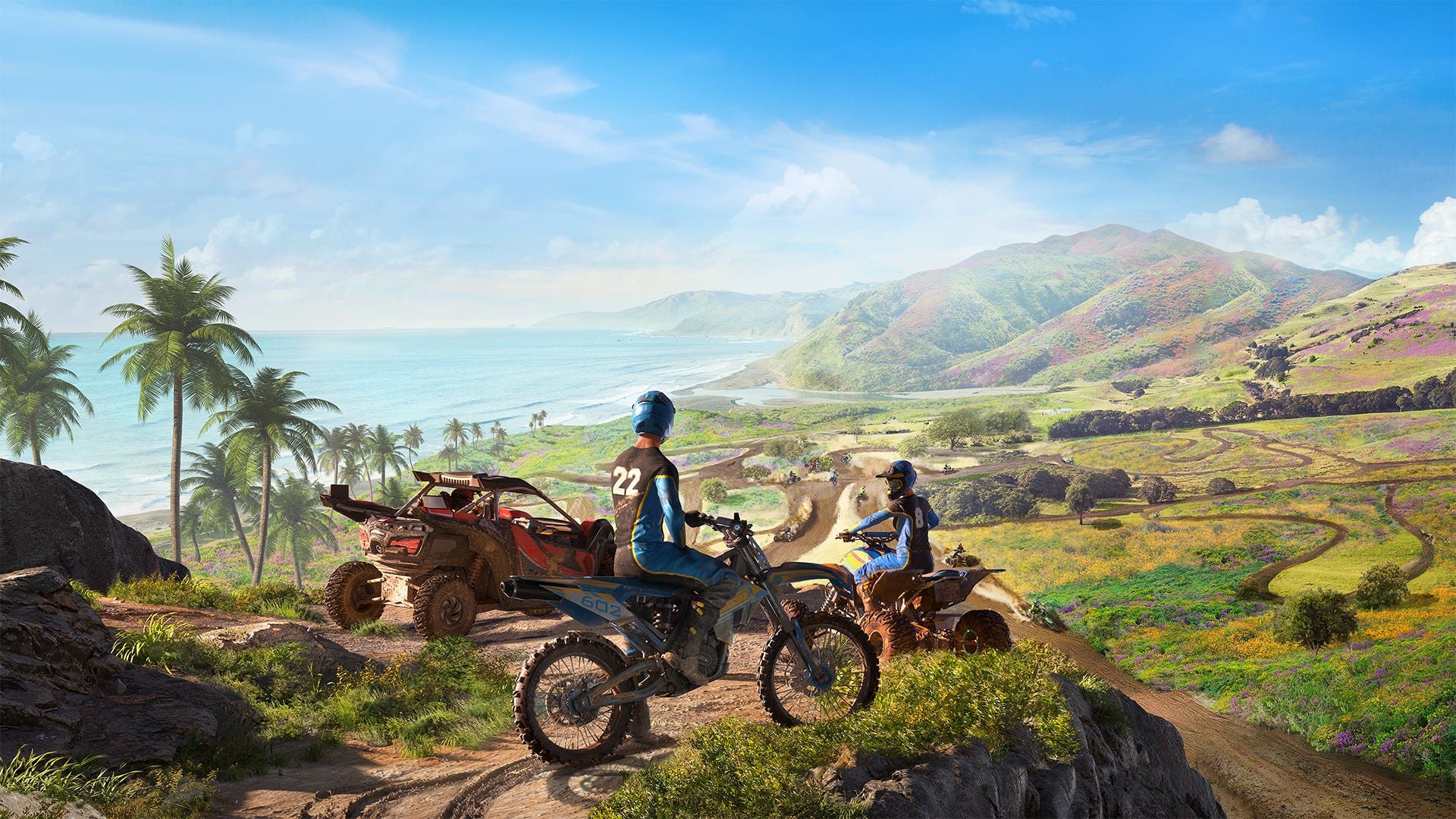 The MX vs ATV series has had its ups and downs, and lately that trend has been downward. MX vs ATV Legends has a focus on making yourself a legend, but there’s nothing in place that could possibly allow for something like that during your career in the game. It has a strong base for something good, but the career is a near-endless slog of races with frustrating breaks of your momentum, and a complete disregard towards being fun. It’s a new game with new problems, seemingly not learned from prior entries. It’s possible that over time patches and updates will get this to a state where you might want to play it, but for now it’s best to stay away. MX vs ATV Legends is simply something I can’t recommend, and there’s better motocross games out there. 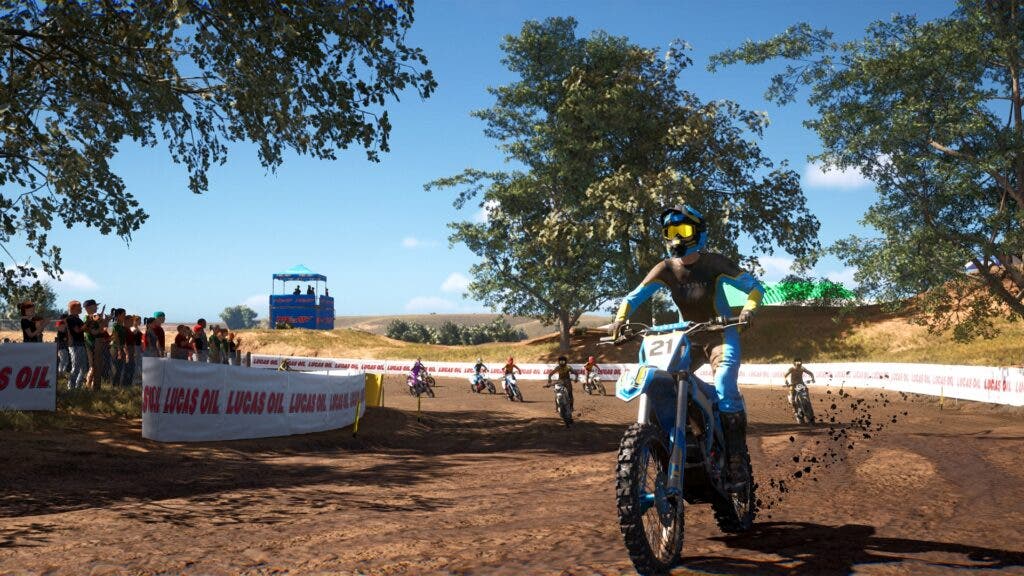 Upon starting the game, you’re thrown into a pretty short tutorial that teaches you the basics of the game. It seems some tutorials are optional, as I ignored the prompts to do the thing, and was able to advance to the next section. For some reason, you’ll talk to NPCs that are awfully written and completely off-putting. The place where you talk to this NPCs is the compound, where you can ride freely on any of the available vehicles to do tricks, find collectibles, and hone your skills. One of those skills is learning how to preload your jumps by pressing down on the right-stick. Doing so will have you pre-load your next jump for massive air, and knowing when to do that is crucial. Next up is using the right-stick to lean your rider in a given direction to better handle the turns you do with the left-stick. These two elements are by far the best parts of the game, but we’ve seen them done in games like MXGP 2019.

The career is where you’ll spend what time you can muster, and you have three career paths you can do at any time: MX (Motocross), ATV (All-Terrain Vehicle), and UTV (Utility Terrain Vehicle). I found that the MX class requires the most effort to play in terms of handling and controls. ATVs and UTVs have the benefit of four wheels, and are a lot easier to control, and really are more fun. The difficulty is really inconsistent though, because with UTVs and ATVs, I mop the floor with the competition, and in MX, I get creamed. It goes back to the control and number of wheels likely, but it’s certainly odd how stiff the competition is. There’s no good reason that I can find why you return to the compound after each and every race. Most times you return, there’s nothing to do, and only occasionally do you have to talk to an NPC to see a new event or get a new part. This is totally disruptive to the flow of the game, instead of just going from race to race. Especially when there’s literally hundreds of events in the game, let me choose when I want to go back to the hub area. 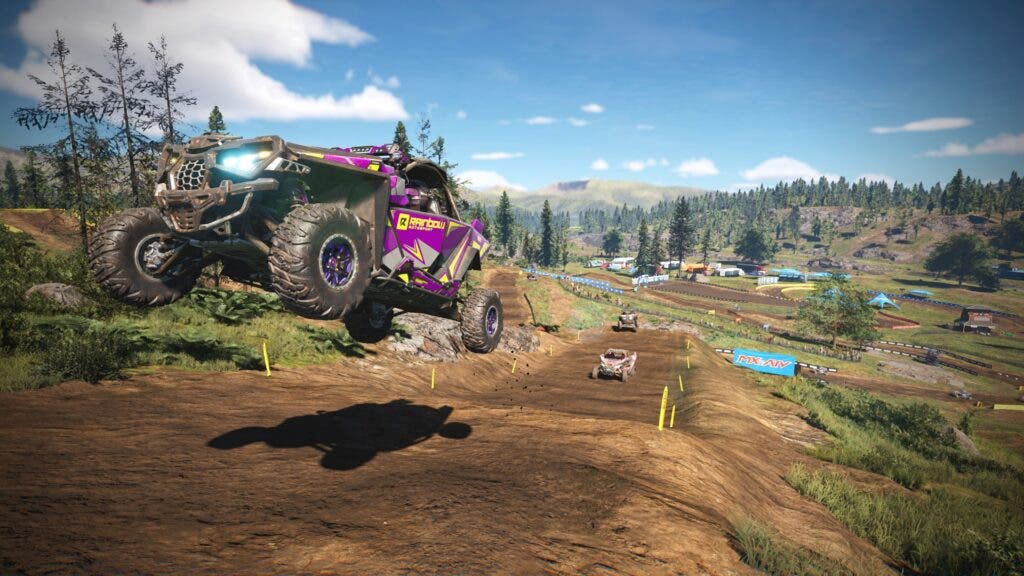 Customization is totally boring here. You will be given parts from NPCs at the compound as you progress through the career, as well as earning a currency to purchase them. These upgrades are purely cosmetic, and offer no distinguishable impact on performance – nothing does, in fact. With the exception of the clothing you can purchase and wear, none of the vehicles or parts are made-up of name brands. Now that the game has launched, there’s a bunch of paid DLC to get branded vehicles like Yamaha, Kawasaki, and Honda – which is pretty gross.

There’s only four types of locations to race in: deserts, coastal, mountains, and arenas. The Pacific Coast races are a highlight, as waves crash upon the shore, and riding through it does affect performance and the physics, but they’re all pretty forgettable. There’s lots of modes such as Supercross, National, Rhythm, Trails, Invitational, and Freeride. The new Trails mode is a standout, and one of my favorites to race online and off, but it doesn’t come up much in the career. 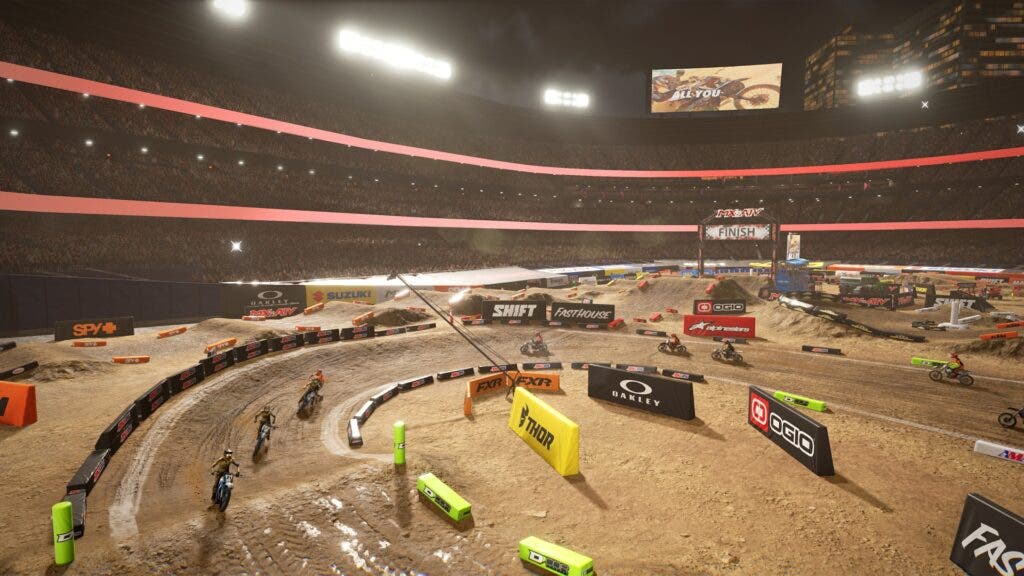 It’s nice to see other riders crash and fall off their bikes or vehicles like you do. In free roam, I’m pleased to say that if you venture towards the edge of any given map, the game will slingshot you to the center of the map like how it was with Motocross Madness, it’s a nice homage. The titular MX vs ATV style races do occur, but not as often as I would like, and you’re likely to generate them yourself in order to see them. I was disappointed that I couldn’t find a single monster truck or other wacky vehicle in the game. Mixed modes are rather tame, and are missing the fun of what made them so good in the first place. I will say that playing online is a better experience than any of the singleplayer modes, but because so much of the game is disappointing, is not worth sticking around for.

I gotta say, the soundtrack slaps, featuring bands like Don Broco, Bring Me The Horizon, and Asking Alexandria, there’s a solid mix of modern rock that is very fitting. The soundtrack was one of my complaints with MX vs ATV All Out, but like that game, the audio mix sucks. For starters, all the audio is set to 60%, and setting it to 100% doesn’t improve things. The sound drops out of vehicles, music fades away without reason, and it just sounds like a garbled mess. 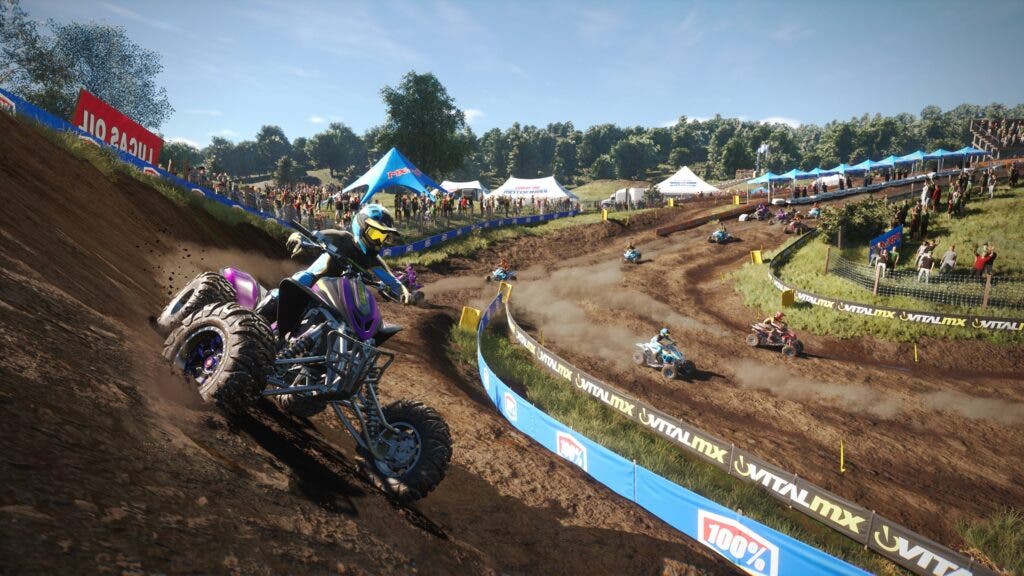 Quizzically, the wheels on any of the vehicles only rotate at 30fps, it’s really weird when the game is otherwise running at 120fps. Then there’s the taillights on UTVs, they light up as if the headlights are on, but when you or another racer brakes, the lights don’t illuminate further. This results in a lot of crashes. MX vs ATV Legends runs at a high framerate most of the game, but it hitches for no good reason. My guess is that it’s a texture streaming issue, though it makes little sense. It’s a rather unimpressive game overall. The visuals are great, but vanilla and barren like everything else here. 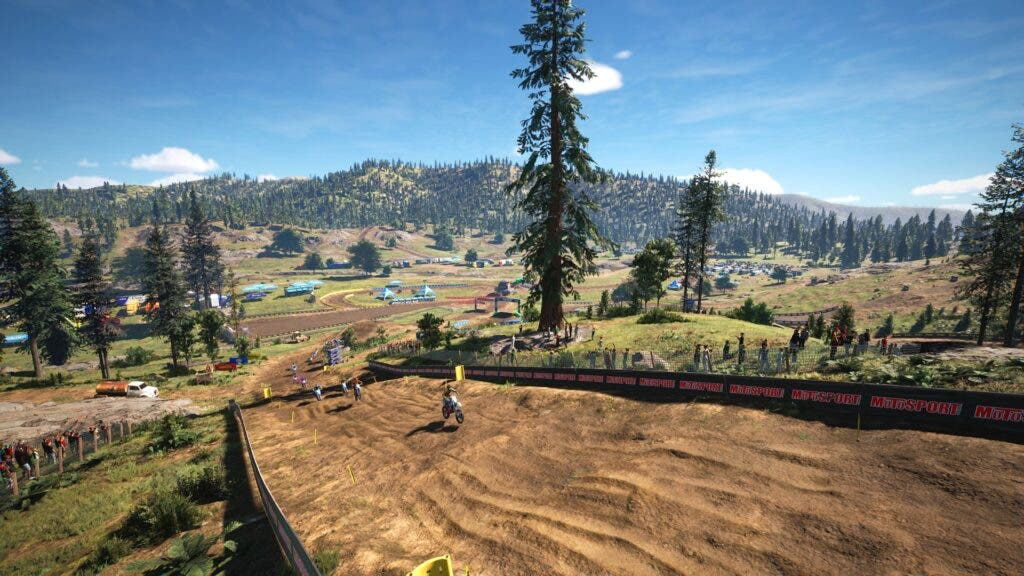 I adored this series on PlayStation 2 and even in the Xbox 360 era, but it seems it regresses more than progresses. I didn’t think this game would be as bad as its predecessor, but it is so bland and uninspired. There are a few redeeming aspects like the controls, the new Trails mode, and the better time of driving ATVs and UTVs. I just can’t recommend this at full price, or even half-price; it’s a game that still needs a lot of work. There’s certainly nothing legendary about MX vs ATV Legends.