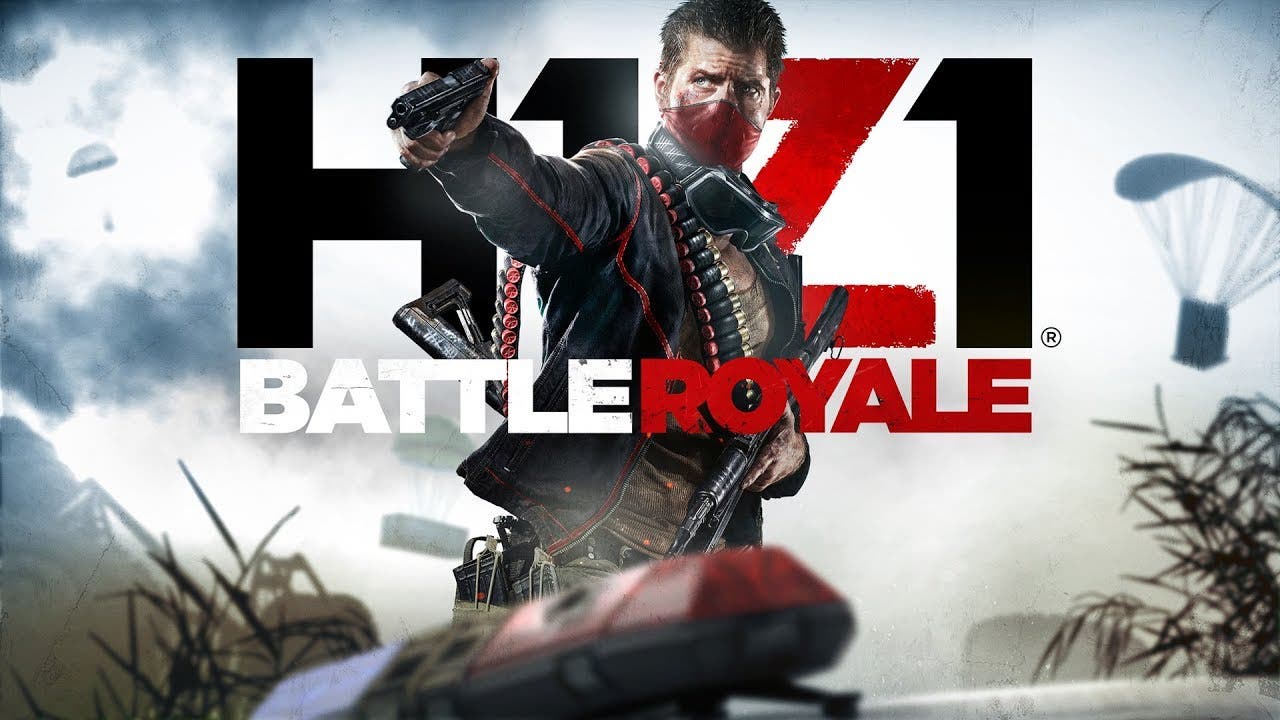 H1Z1 coming to PlayStation 4, will be free-to-play, hosting an Open Beta on May 22nd 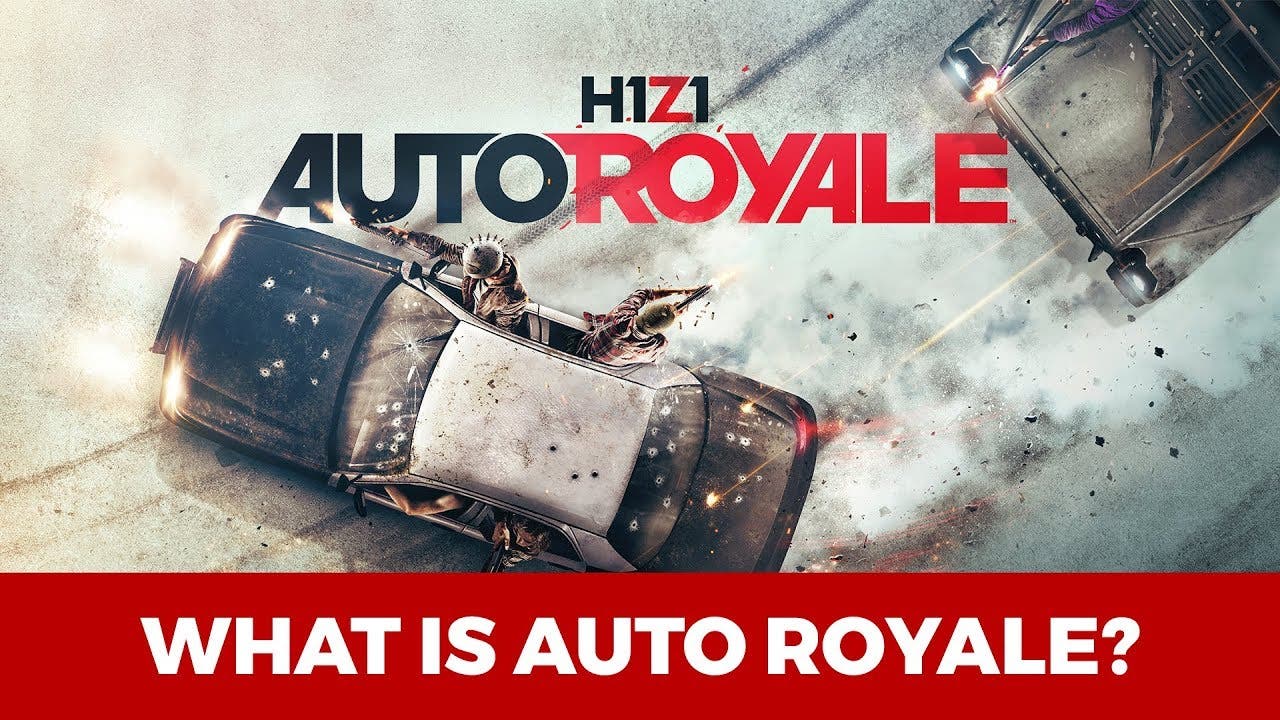