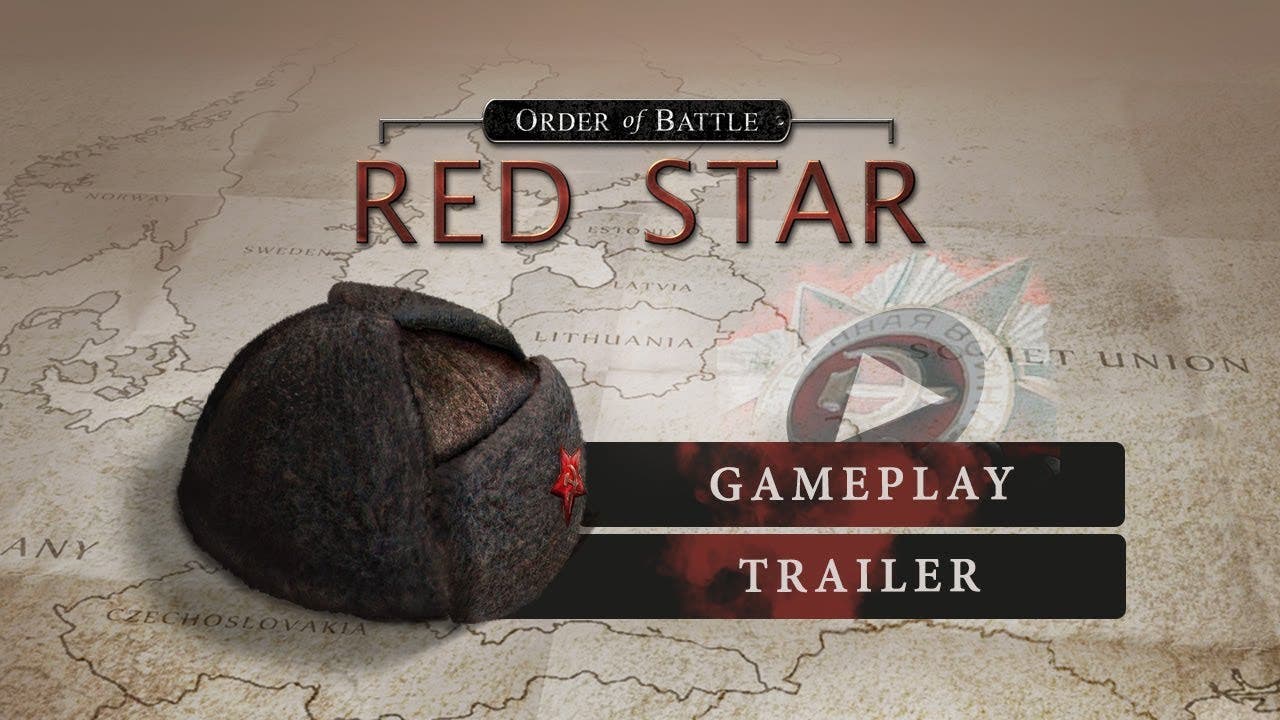 Comrades, the Motherland is under attack! Today Order of Battle, one of the most epic wargames ever made (81% Metascore), launches a new trilogy focused on the Red Army in World War II. Red Star is the first campaign under the Red Banner: starting off in the Far East with the fight at Lake Khasan facing the assault from Imperial Japan, 13 scenarios with the Red Army’s major battles from 1938 to 1941, ending the campaign with the Battle for Moscow.

What is Order of Battle – Order of Battle: World War II is one of the most acclaimed wargames ever made (81% Metascore) and is free to play. It includes the Boot camp scenarios (tutorial) plus the first mission of every available DLC for hours of free gameplay. Since the initial release in 2015, Slitherine has published 12 campaigns spanning from the Pacific Theatre to the Desert War in North Africa and the final assault on Berlin. With the new trilogy starting with Red Star, Order of Battles now takes the players to the Eastern Front commanding the Red Army.