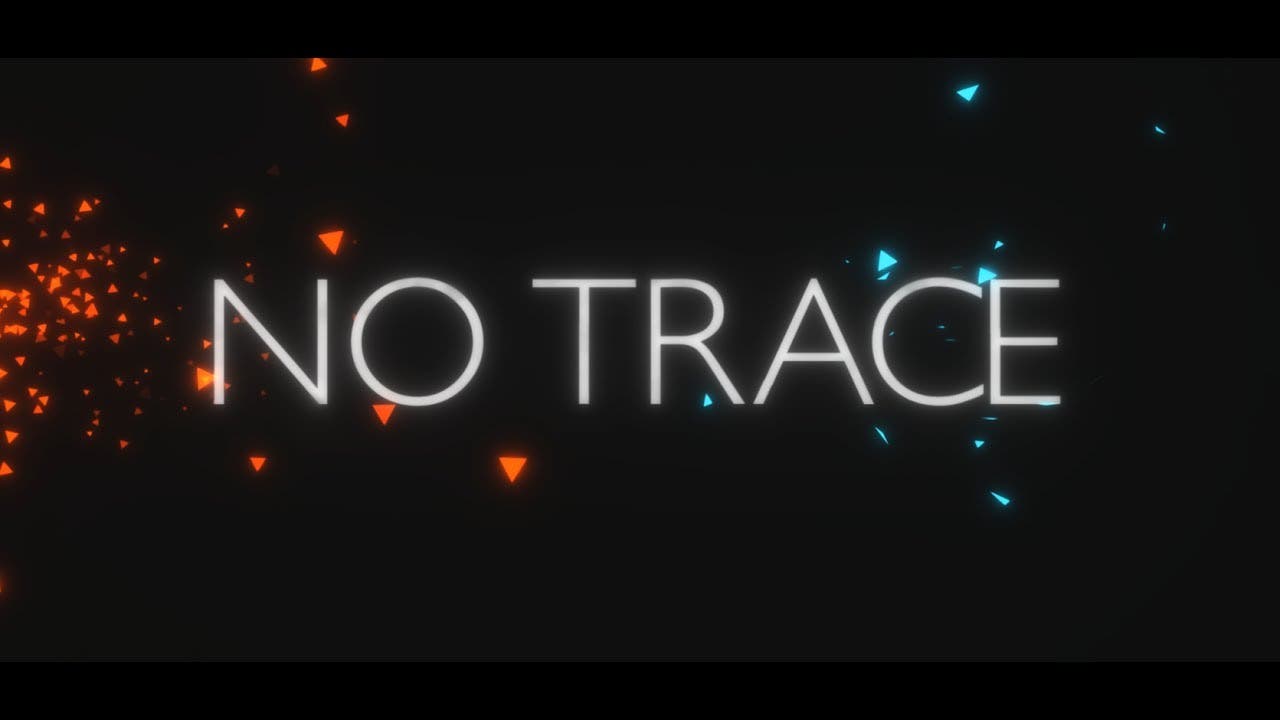 No Trace from indie dev Square Mountain, mixes HITMAN and Volume into a slick top-down stealth and action game 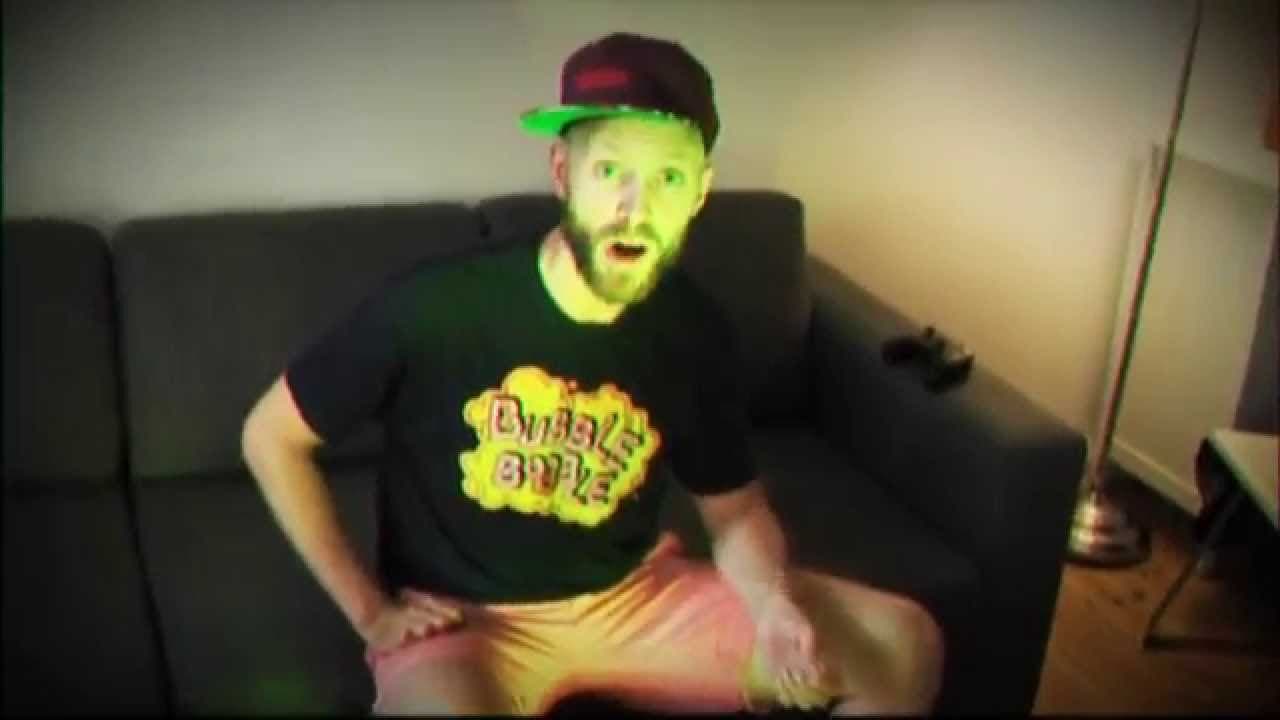 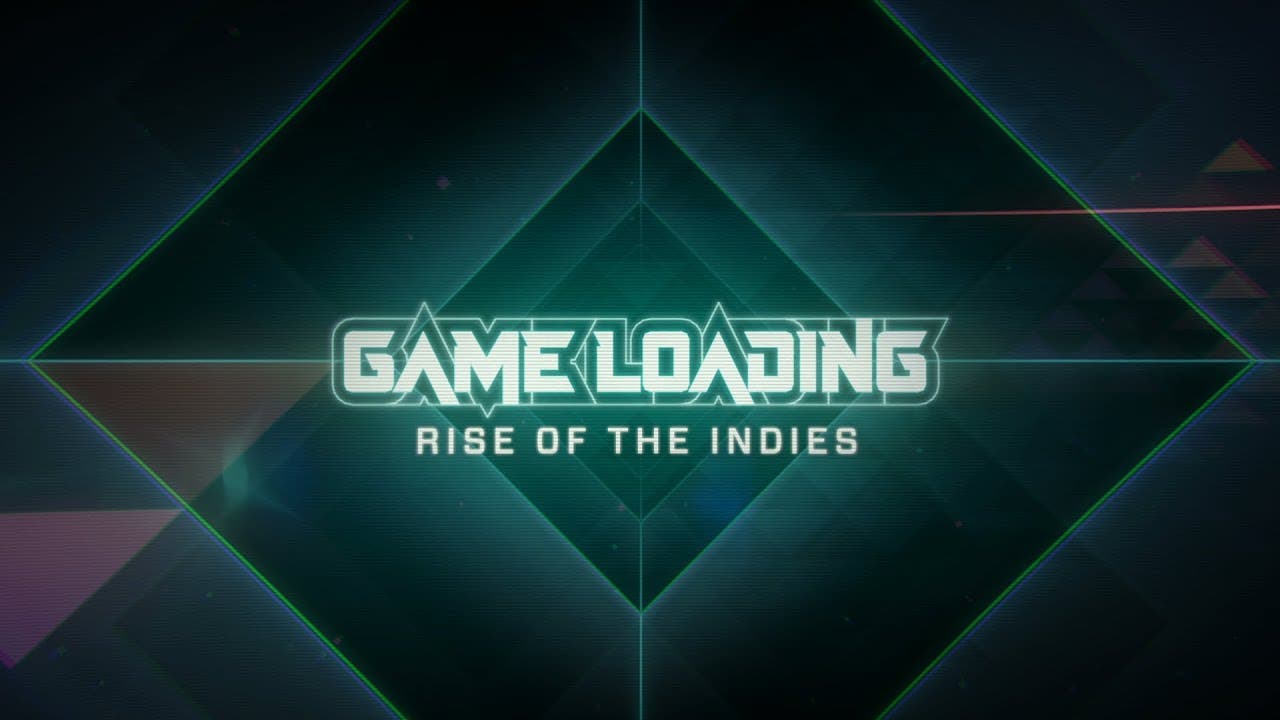 GameLoading: Rise of the Indies – A Documentary on Indie explosion, is Out Now Super Time Force came out at a perfect time in the release schedule for many like myself who have been absolutely dying to play something on their shiny new current generation systems. Even if it is a game that could run on previous generation hardware, it’s nice to have a big name indie game come to Xbox One finally.

Attention Developers Who Need Publishers: Rebel Machine has you covered

Rebel Machine is a new publisher focused on helping great indie devs and games break through the noise and achieve long-term success.

Chiptune is, traditionally, music made using the sound chips of vintage computers and game consoles.  Over recent years, the term has come to encompass music that incorporates these sounds but is created on more modern hardware.

It’s a genre which attracts many game composers, Mode 7’s own Paul Taylor (aka nervous_testpilot) among them: his _ensnare_ chiptune side project features prominently on the store; proving decisively that you can never have too many silly aliases.

Also included in the launch line-up is the soundtrack to hit indie game Dustforce by Lifeformed, as well as much of Disasterpiece’s game soundtrack catalogue.

Even if you have no prior knowledge of chiptune it’s easy to take the plunge, as Chiptune Rush offers a free bundle in exchange for signing up for updates:

“As are probably not aware, lots of people in the world enjoy music on a daily basis,” blithered Paul Taylor, earlier today.  “We aim to insert glorious square waves into their ears and then wiggle them about a bit until money falls out.  Our plan is to create a one-stop-shop for amazing chip music and help to get some of these brilliant artists the recognition they deserve.”

Take a look over at www.chiptunerush.com

Retro City Rampage is finally nearing the finish line according to it’s developer.

“The final coat of polish is on and now only bug fixing remains. The BIG NEWS that everyone is waiting for (and more) will be revealed on February 20th.”

In the mean time, we have a new trailer showing the game’s final polished visuals, including all new character sprites and seriously leveled up attacks.

Every now and again, I come across some free PC games that deserve your attention. Of the these that I’ve played, both titles are free to play, free to enjoy. And both are quite fun and accessible. So give them a try and let us know what you think.

I didn’t know about this until Ars Technica’s Ben Kuchera wrote about it. So I’ll try not to say what’s already been said. Imagine a game where Rush 2049 + Trackmania in the world of Tron came to 2011 with gamepad support and in-game achievements. It’s a fully realized game with a short, but satisfying story mode that teaches you how to play and tests your reflexes.

After the story is complete, you have an Arcade section in which you can compete in harder versions of the story levels against ghosts. Or play a Stunt mode in which you try to achieve the highest score. There are online and local leaderboards to track times and compete. The game is gorgeous and runs great. I recommend you use a gamepad, but keyboard controls work just fine as well.

When it comes to stealth, Splinter Cell comes to mind. It plays nothing like it, but it’s a faster version of Metal Gear Solid and Splinter Cell except without the shooting. It’s all about avoiding detection and doing proper platforming in the fastest way possible.

Each level has similar objectives: avoid shadows, hack terminals, escape unseen and unharmed. Should you be harmed, you will die a vicious death. From there the level restarts for you to figure out the best method to win in the fastest time. Again, you are compared against the world in leaderboards.